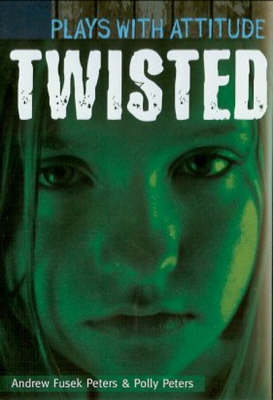 Reviews
Great for age 12-18 years
An hour-long play that deals with bullying, friendships and peer pressure. Twisted begins with one known fact - there is a girl in a coma. The mystery of how she got there is revealed through speculation, flashbacks, mimed dumbshow and freeze-frame to music, finishing with an unexpected twist!

This book is part of a book series called Plays With Attitude .

There are 64 pages in this book. This is a play book. This book was published 2007 by Evans Publishing Group .

Andrew Fusek Peters is Britain's tallest poet. He travels the country visiting schools with his weird and wonderful poems, plays and digeridu and juggles a bit. Andrew lives in an old chapel in Shropshire with his wife and young daughter. Polly Peters is a former English and Drama teacher. She was previously Head of Drama at a sixth form college and currently works as a youth/community theatre leader, director and playwright. 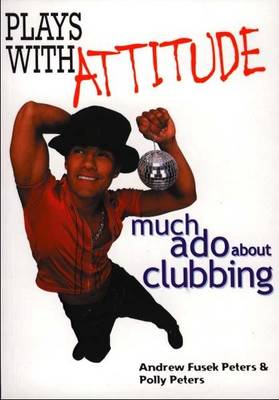 This work features an hour-long play which sees a comedy of relationships b...More 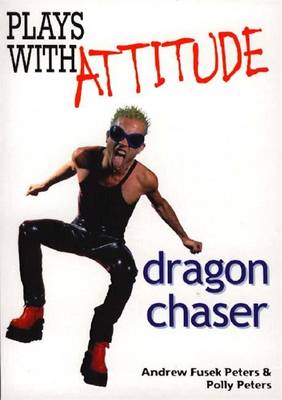 This work features an hour-long play that deals with the nervous breakdown ...More 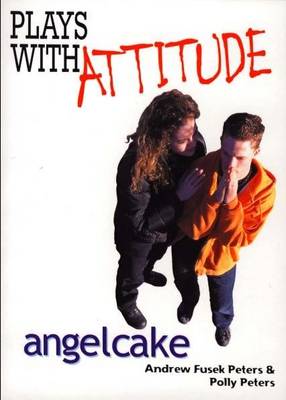 An hour-long play that deals with life, love, grief, AIDS and death. It wea...More 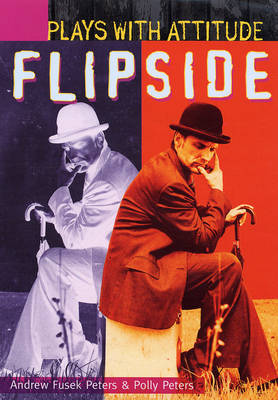 Brings a contemporary twist to a trio of European folk tales, which explore...More