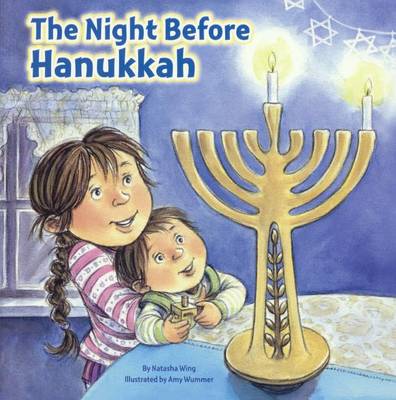 The Night Before Hanukkah

This book is part of a book series called Night Before .

There are 32 pages in this book. This book was published 2014 by Turtleback Books .

Natasha Wing (www. natashawing. com) lives in Fort Collins, Colorado. Her first book with Grosset, The Night Before Easter , was published in 1999, and since then she has created a best-selling series. Amy Wummer is the illustrator of over fifty children's books. In 1998 and 2007, she received the Highlights for Children Cover of the Year award. Amy has illustrated several books in "The Night Before" series. She lives in Reading, Pennsylvania. Natasha Wing was born in Milford, Connecticut and now lives in Fort Collins, Colorado. After graduating from Arizona State University she married Daniel Wing and worked in advertising for a number of years. It wasn't until 1991 that she decided to write children's books. Luckily she sold her first book within six months and has been writing children's books and articles ever since. 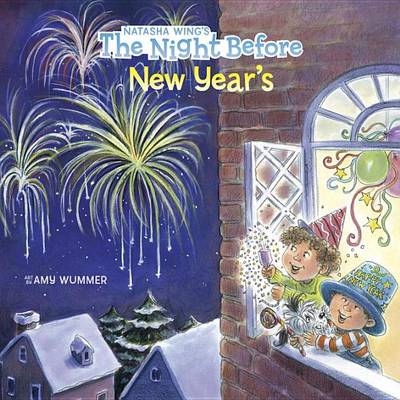 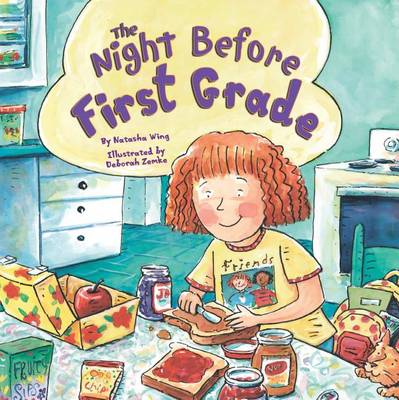 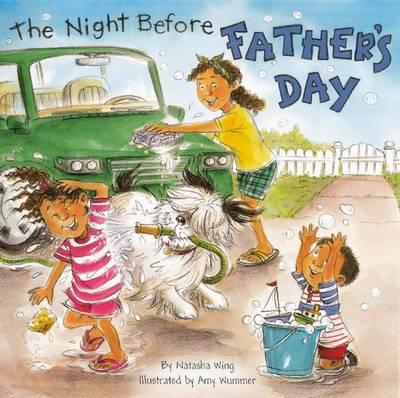 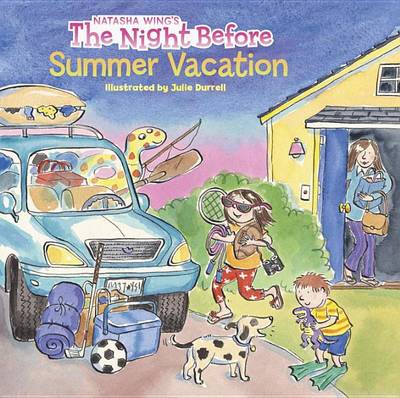