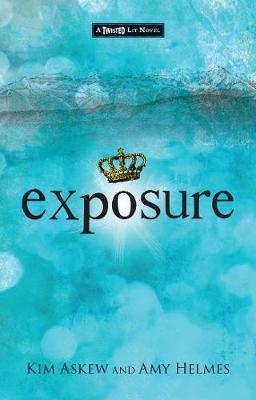 Reviews
Great for age 12-18 years
Double, double, toil, and trouble! The quest for high-school royalty can turn deadly when teen ambition outstrips reason. Skye Kingston is a shy shutterbug who prefers observing life from behind her camera lens. She doesn't know she's stunning, and comes off the sidelines only when she's forced to by the terrifying events of one treacherous school year in Alaska. A boy named Duncan is dead, and his death may or may not be an accident. Skye's three new best friends are eerily able to foretell the future, and cheerleader Beth might be more than a social climber--she quite probably is a sociopath. Then there's Skye's growing attraction to the school hottie, Craig, The Boy Who Would Be Prom King. But their time is crossed by fate. There's already been one death, and who can say if it's only the first? As Skye falls for Craig, she also slowly realizes that he is caught in the crosshairs of a deadly plot. Can she save Craig and herself from a murderous fate? Exposure is not only a modern take on the classic Macbeth, it's proof that nothing has changed since Shakespeare riffed on the subject nearly half a millennium ago: the quest for power can lead to bloodstained hands.

"Exposure is an intelligent, poignant, and riveting mashup of Shakespearean tragedy and high-school politics, which, as it turns out, have a lot in common." ~Daria Snadowsky, author of Anatomy of a Boyfriend and Anatomy of a Single Girl

"Kim Askew and Amy Helmes write with a delightful assurance in this clever and thrilling second installment in their Twisted Lit series. Wherever he is, the Bard is smiling down on them." ~Andrea N. Richesin, editor of Crush: 26 Real-Life Tales of First Love

This book is part of a book series called Twisted Lit .

This book has been graded for interest at 14-18 years.

There are 224 pages in this book. This book was published 2013 by Adams Media Corporation .

Kim Askew and Amy Helmes are the authors of Tempestuous and Exposure, the first two acclaimed novels in the Twisted Lit series, modern retellings of the Shakespearean classics The Tempest and Macbeth. They live in California, where Amy is a weekly contributor to The Rundown, a free daily e-mail service that keeps subscribers informed on what's new and cool in LA. Follow Amy on Twitter @amyhelmes. Kim is a content manager for the Webby-winning teen site www. FashionClub. com. Follow Kim on Twitter @kaskew. New York Times bestselling author Jacquelyn Mitchard has written many novels for adults, including Two If by Sea. She has also written young adult novels; children's books; a memoir, Mother Less Child; and a collection of essays, The Rest of Us: Dispatches from the Mother Ship. Her first novel, The Deep End of the Ocean, was the inaugural selection of the Oprah Winfrey Book Club, later adapted for a feature film starring and produced by Michelle Pfeiffer. Mitchard is the editor in chief and co-creator of Merit Press and a professor of fiction and creative nonfiction at Vermont College of Fine Arts in Montpelier. She lives on Cape Cod with her husband and their nine children. 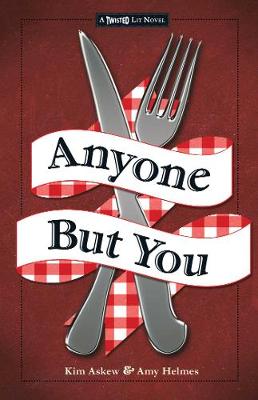 These violent delights have violent ends...Gigi Caputo is fed up. A vicious...More 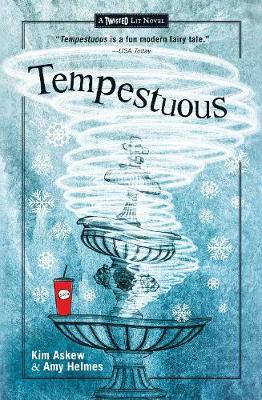 After a mistake with big financial consequences topples her throne, former ...More 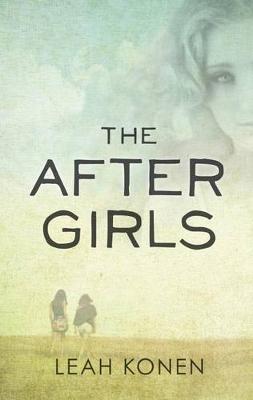 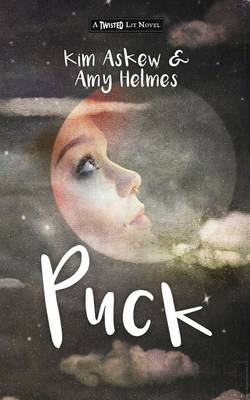