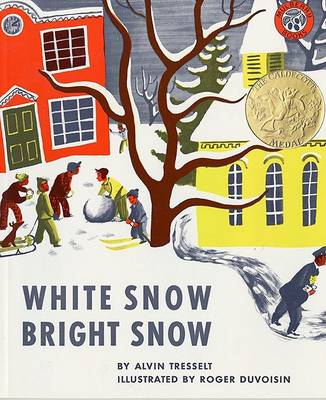 Reviews
Great for age 4-9 years
When the first flakes fell from the grey sky, the postman and the farmer and the policeman and his wife scurried about doing all the practical things grownups do when a snowstorm comes. But the children laughed and danced, and caught the lacy snowflakes on thier tongues. All the wonder and delight a child feels in a snowfall is caught in the pages of this book -- the frost ferns on the window sill, the snow man in the yard and the mystery and magic of a new white world. Roger Duvoisin's pictures in soft blue half-tones with briliant splashes of yellow and red emphasize the gaiety and humor as well as the poetic quality of the text.

This book is part of a book series called Mulberry Books .

There are 32 pages in this book. This book was published 1988 by HarperCollins .

Alvin Tresselt (1916-2000) was the author of more than fifty books for children, which have sold over a million copies altogether. White Snow, Bright Snow, illustrated by Roger Duvoisin, won a Caldecott Medal in 1948, and Hide and Seek Frog, also illustrated by Duvoisin, won a Caldecott Honor Award. He was also the editor of Humpty Dumpty's Magazine, a children's publication, and executive editor and vice president of Parents' Magazine Press from 1967 to 1974. Milton Glaser (b. 1929) is among the most celebrated graphic designers in the United States. He has had the distinction of one-man-shows at the Museum of Modern Art and the Georges Pompidou Center. He was selected for the lifetime achievement award of the Cooper Hewitt National Design Museum (2004) and the Fulbright Association (2011), and in 2009 he was the first graphic designer to receive the National Medal of the Arts award. As a Fulbright scholar, Glaser studied with the painter, Giorgio Morandi in Bologna, and is an articulate spokesman for the ethical practice of design. He opened Milton Glaser, Inc. in 1974, and continues to produce a prolific amount of work in many fields of design to this day. Roger Duvoisin was a renowned Swiss-born American author-illustrator who created the Happy Lion and Petunia series of picture books, along with more than 40 other titles for children. He was awarded the Caldecott medal in 1947. 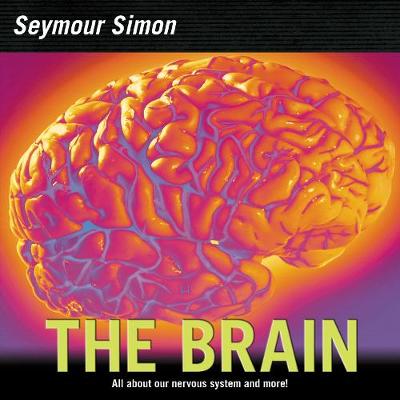 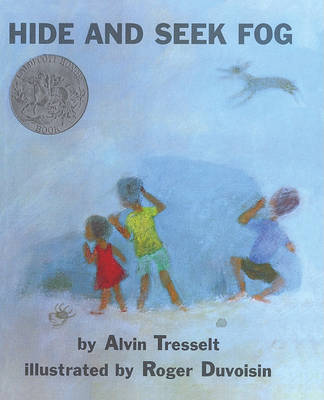 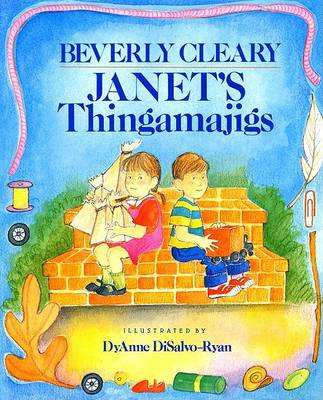 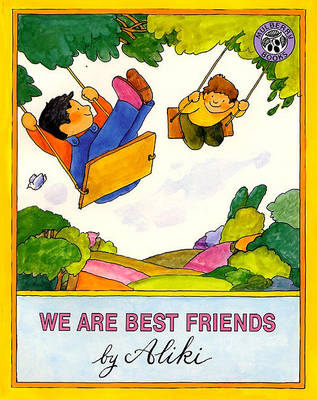