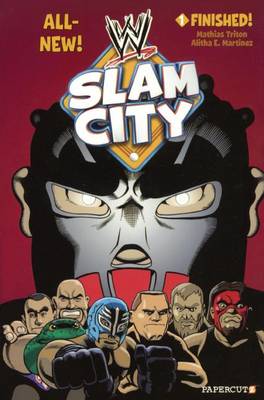 This book is part of a book series called Wwe Slam City .

There are 64 pages in this book. This is a picture book. A picture book uses pictures and text to tell the story. The number of words varies from zero ('wordless') to around 1k over 32 pages. Picture books are typically aimed at young readers (age 3-6) but can also be aimed at older children (7+). This book was published 2014 by Turtleback Books .

Mary Tillworth has written more than 100 licensed books for children, including Colors Everywhere! and I Am Buzz Lightyear . She resides in Brooklyn with a long-haired calico cat whom she occasionally shaves, and she is especially proud of her excellent spice rack. Kevin Kobasic is an illustrator. His works include Blaze Loves to Race!, Blaze's Big Race!, Ready to Race! , and Bubble Trouble! ALITHA E. MARTINEZ began her professional career began in 1999 penciling Iron Man for Marvel Entertainment. Since then, she's worked on titles such as X-Men, Black Sun, Marvel Age Fantastic Four, Black Panther, Voltron, NBC's Heroes, New 52 Batgirl, and Archie Comic's New Crusaders. In her spare time she works on my creator-owned titles Yume and Ever, Foreign, and Ningyo. Which she publishes through her own company, Ariotstorm Productions, LLC. 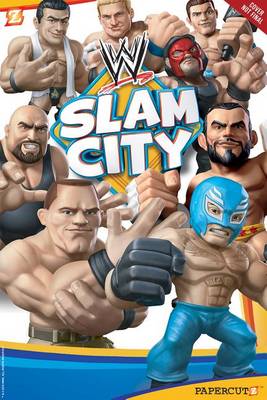 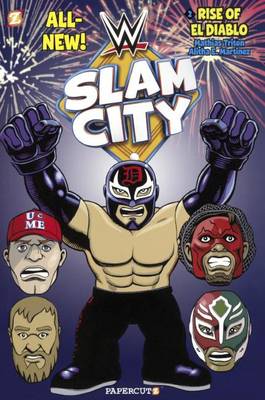