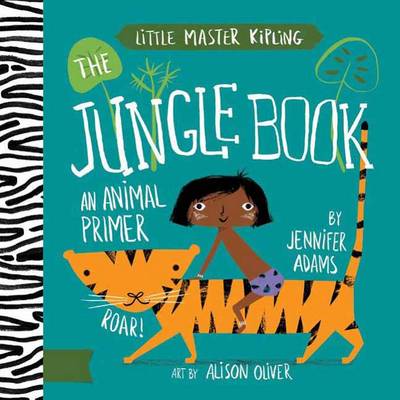 Reviews
Great for age 0-6 years
Venture deep into the jungle on an animal-naming safari hunt in The Jungle Book: A BabyLit Animals Primer. Spy a sneaky snake, a lazy bear, and a proud panther before roaring like a tiger into the night. Jennifer Adams carefully curated quotations provide the best of Rudyard Kiplings descriptions of Kaa, Baloo, Bagheera, Shere Khan and more while teaching little ones the characteristics of these colorful jungle animals. JENNIFER ADAMS is the author of a dozen books including Remarkably Jane: Notable Quotations on Jane Austen and the popular Y Is for Yorick: A Slightly Irreverent ABC Book for Grown-Ups. Jennifer works as a writer and editor in Salt Lake City, Utah. ALISON OLIVER runs Sugar design studio. Alison's design portfolio includes everything from logos to packaging and product design for clients such as Chronicle Books, Citibabes, and Aerie, as well as Gibbs Smith. She lives in New York.

There are 22 pages in this book. This is a picture book. A picture book uses pictures and text to tell the story. The number of words varies from zero ('wordless') to around 1k over 32 pages. Picture books are typically aimed at young readers (age 3-6) but can also be aimed at older children (7+). This book was published 2014 by Gibbs M. Smith Inc .

Alison Oliver is the illustrator of the popular BabyLit board books, including Jane Eyre and Moby Dick . Moon is the first book she has both written and illustrated. She lives and works in New York City, where she runs a design studio called Sugar. Visit her website at www. pure-sugar. com. Jennifer Adams is well-known for her cherished BabyLit board book series. She lives in Salt Lake City, Utah. Greg Pizzoli won the Geisel Medal for his first book, The Watermelon Seed , and his subsequent books have continued to garner much commercial and critical acclaim. He lives in Philadelphia, Pennsylvania.

Babylit
Babylit is a fashionable way to introduce your toddler to the world of classic literature. With clever, simple text by Jennifer Adams, paired with stylish design and illustrations by Alison Oliver. 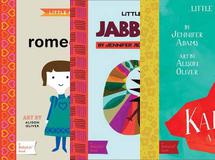 BabyLit is a fashionable way to introduce your toddler to the world of clas...More 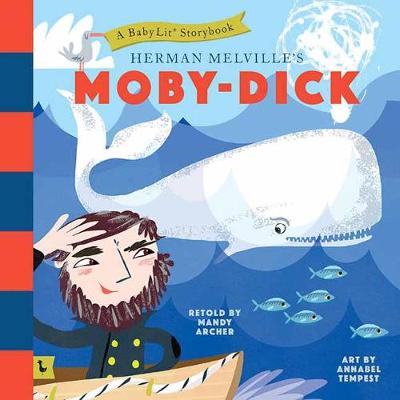 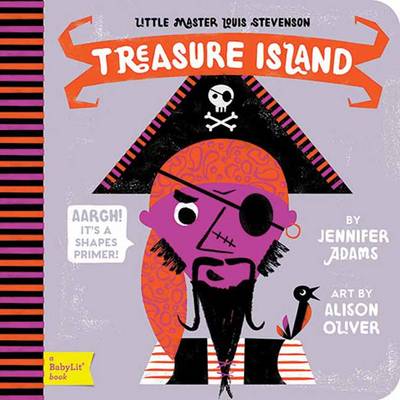 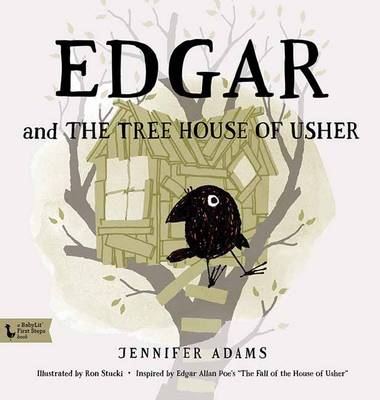 Edgar the Raven and his friend Roderick want to play in Roderick's tree hou...More 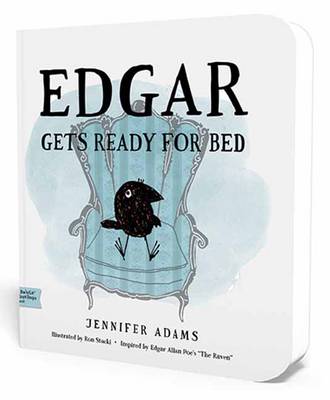