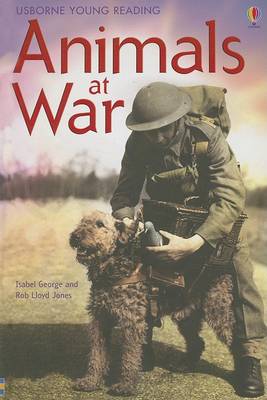 Reviews
Great for age 6-13 years
This brand new addition to the Usborne Young Reading series focuses on animals and the roles they have played in conflict, both modern and ancient. Find out how elephants helped Hannibal attack Rome, why pigeons saved hundreds of lives in World Wars 1 and 2 and how a little donkey called Murphy came to the rescue of wounded soldiers in World War One, along with many other stories of heroism and courage. Usborne's Young Reading series was developed in conjunction with experts from Roehampton University and is designed to encourage independent reading. Each title has clear, engaging text and is accompanied by original illustrations.

This book is part of a book series called Usborne Young Reading-Series 3 .

This book has been graded for interest at 9-12 years. This book is part of a reading scheme, meaning that it is a book aimed at children who are learning to read.

There are 64 pages in this book. This is a chapter book. Publishers market early chapter books at readers aged 6-10 years. This book was published 2007 by Usborne Books .

Rob Lloyd Jones never wanted to be a writer when he grew up - he wanted to be Indiana Jones. So he studied Egyptology and archaeology and went on trips to faraway places. But all he found were interesting stories, so he decided to write them down. Jake Atlas and the Hunt for the Feathered God is Rob's fourth novel, though he has written more than thirty other books for children, including non-fiction and adaptations of such classics as Jekyll and Hyde. He lives in East Sussex with his wife and two young sons. 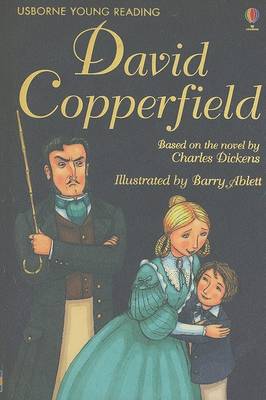 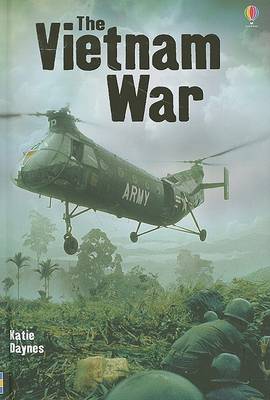 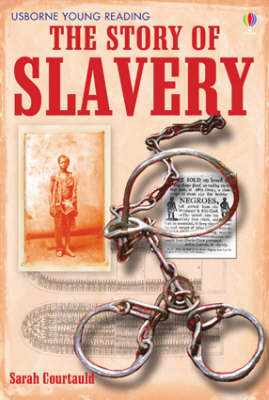 A compelling account of the story of slavery from ancient times, through th...More 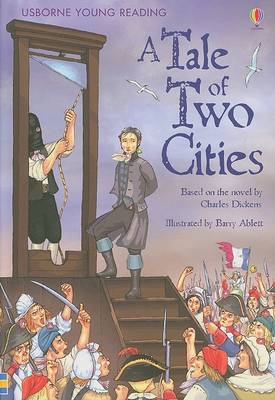