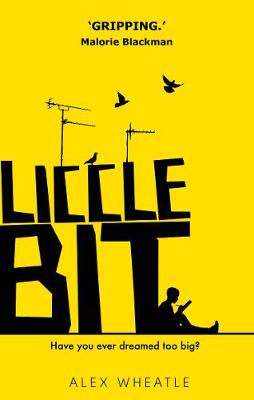 What's worse than hiding a secret? Liccle Bit's about to find out...

Venetia King is the hottest girl at school. Too bad Lemar is the second shortest guy in his year. Everyone calls him Liccle Bit, and his two best friends, McKay and Jonah, never tire of telling him he has no chance with girls. Things aren't much better at home. His mum is permanently hassled, his sister a frustrated single mum and his dad moved out years ago. Liccle Bit wishes he could do something - anything! - to make life better. A new phone would be a start...

When Venetia starts paying Liccle Bit attention, he secretly hopes he's on a fast track to a first date. Unfortunately, as a new gang war breaks out, he finds himself on a fast track to something much more sinister. South Crongton's notorious gang leader has taken an interest in Liccle Bit. Before he knows what's happening, he finds himself running errands. But when he hears about a killing on the estate, Liccle Bit is forced to question his choices. How can he possibly put things right?

This book is part of a book series called Crongton .

This book has been graded for interest at 12-18 years.

There are 288 pages in this book. This book was published 2015 by Little, Brown Book Group .

Alex Wheatle is the best-selling author of several books including the modern classic Brixton Rock, and the multi-award winning Crongton series. He was awarded an MBE for his services to literature in 2008, has been twice nominated for the Carnegie Medal, and has won numerous awards including the Guardian Children's Fiction Prize. 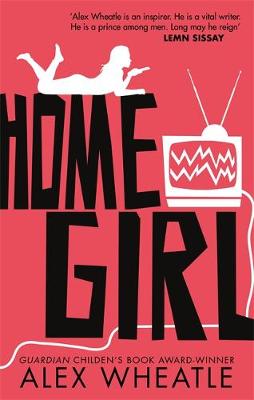 'Alex Wheatle is the real deal; he writes with heart and authenticity, book...More 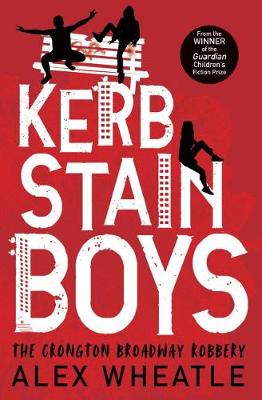 Life on the Crongton estate can be rough for Briggy. Dad's lost his job, Mu...More 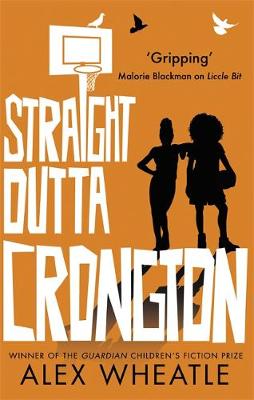 THE NEW NOVEL FROM THE WINNER OF THE GUARDIAN CHILDREN'S FICTION PRIZE 2016...More 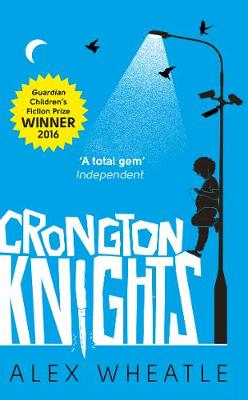 Winner of the Guardian Children Fiction's Prize 2016Shortlisted for the YA ...More