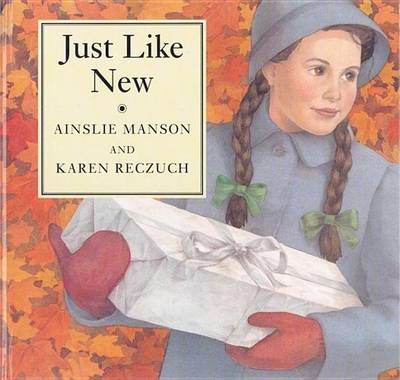 Reviews
Great for age 3-7 years
For sally and her brother jim, life in montreal during world war ii means fewer books and an odd food shortage, but when the children are asked to bring something from home, something just , to send to children in england, the war becomes more real for sally.

This book is part of a book series called Stella .

This book has been graded for interest at 4+ years.

There are 32 pages in this book. This is a picture book. A picture book uses pictures and text to tell the story. The number of words varies from zero ('wordless') to around 1k over 32 pages. Picture books are typically aimed at young readers (age 3-6) but can also be aimed at older children (7+). This book was published 1996 by Groundwood Books .

Ainslie Manson is the author of ten books for children, two biographies, and two chapter books for nine- to thirteen-year-olds. She has lived, studied, and worked in Montreal, Quebec; London, England; and the United States. She now lives in West Vancouver, British Columbia. Ron Lightburn is the Governor General's Award-winning illustrator of Waiting for the Whales . His artwork has graced the covers of more than 60 books. Ron and his partner, Sandra, live in Nova Scotia's Annapolis Valley. 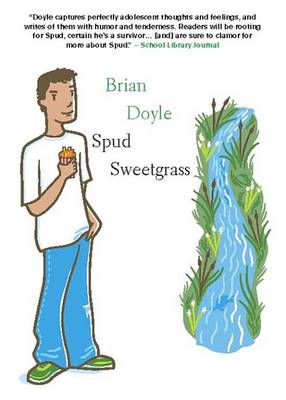 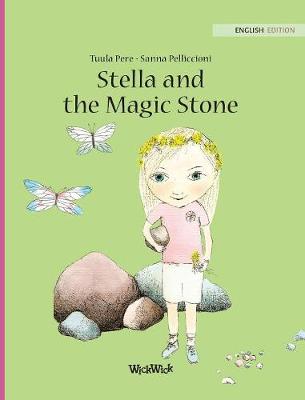 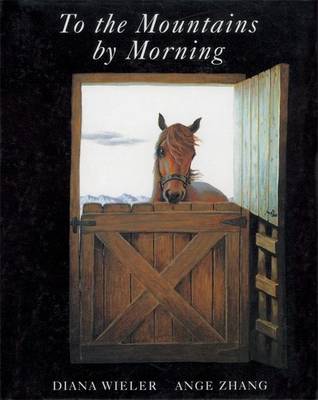 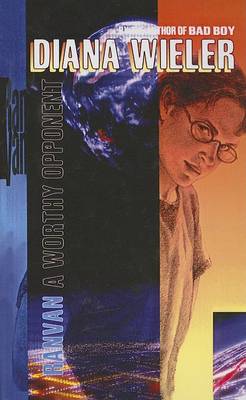