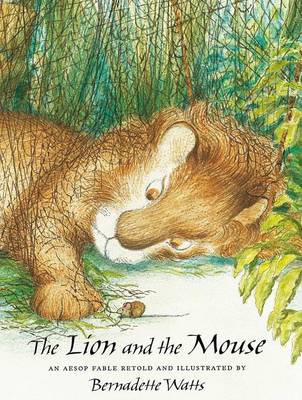 There are 32 pages in this book. This book was published 2007 by North-South Books .

AESOP probably lived in the middle part of the sixth century BC. A statement in Herodotus gives grounds for thinking that he was a slave.

Other collections by Aesop 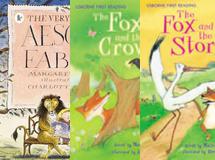 Each of Aesops fables uses anthromorphic animals to tell a tale which has a...More