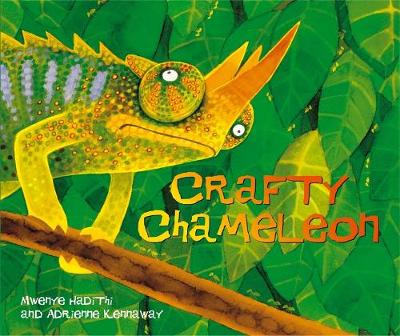 Tormented every morning by leopard and bullied by crocodile, the clever little chameleon decides to play a trick on them. He manages to get the better of his two oppressors without them even knowing how he did it! This is the story of why Crafty Chameleon changes colour and hides when he hears you coming.

This book is part of a book series called African Animal Tales .

There are 32 pages in this book. This is a picture book. A picture book uses pictures and text to tell the story. The number of words varies from zero ('wordless') to around 1k over 32 pages. Picture books are typically aimed at young readers (age 3-6) but can also be aimed at older children (7+). This book was published 2004 by Hachette Children's Group .

Illustrator: Adrienne Kennaway moved from Kenya to London when she was 15 to study at the Ealing School of Art. Later she attended L'Academia de Belle Arte in Rome. It was on her return to Kenya that she began illustrating the picture books that have made her well known. BRUCE HOBSON writes as Mwenye Hadithi (pronounced m-when-yay hadee thee) which simply means a story-teller in Swahili. His work is published internationally and he lives in Nairobi. Bruce designs and plants tropical landscapes for a living, but also writes. 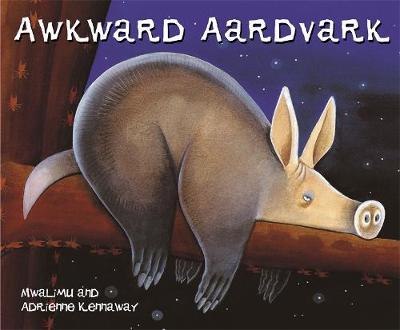 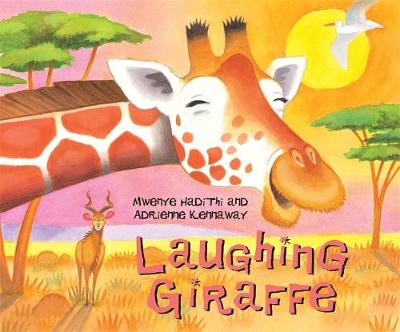 In the days long ago, Giraffe was the noisiest animal on the Great African ...More 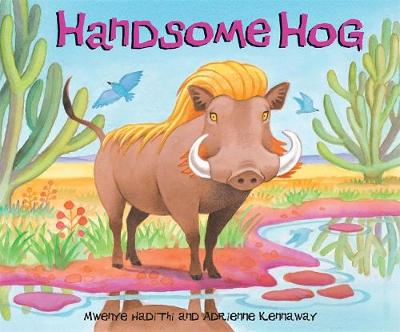 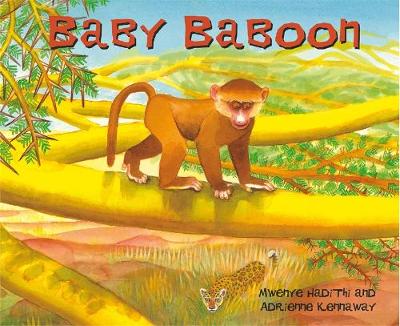 Leopard is hungry, but he is also lazy. How will he catch his dinner? Leopa...More