The story....Don Quixote tells of the adventures of Alonso Quixano who is so enamoured by tales of chivalry in his novels that he decides to revive them. To this aim he renames himself Don Quixote, recruits a short fat squire by the name of Sancho Panza, and the two go off in the name of all things chivalrous. 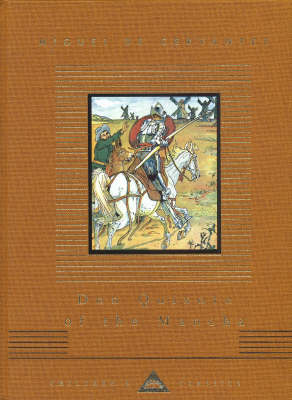 The story of the Spanish knight Don Quizote whose devotion to the tales of ...More 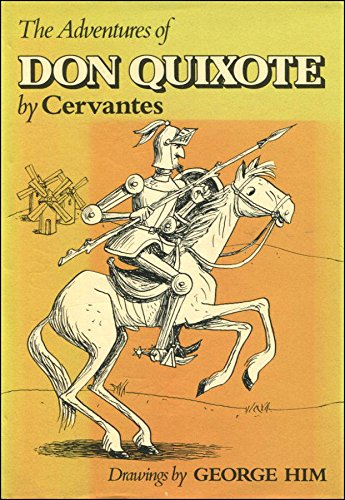 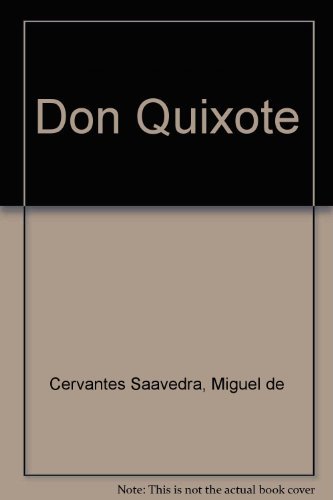 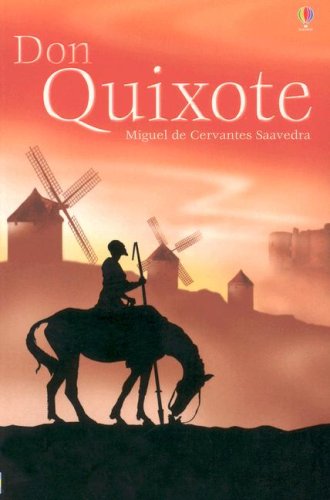 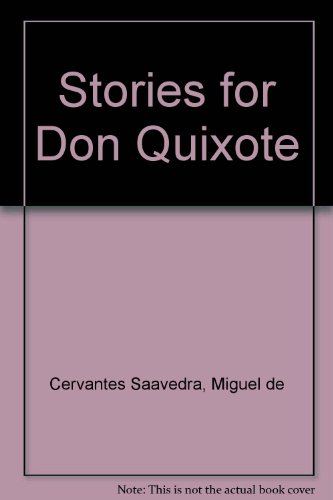 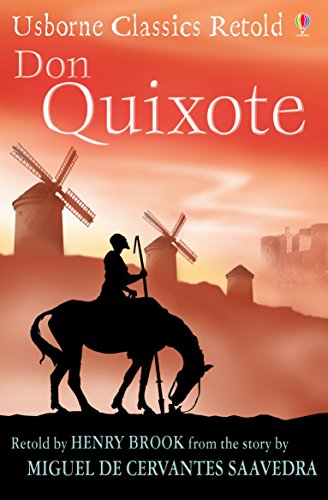 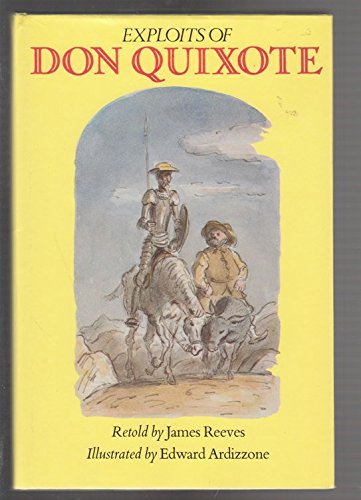 This is a retelling of the original story....More 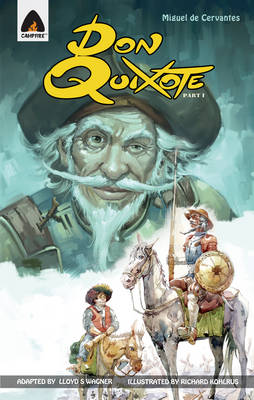 Don Quixote. The name is universally known for the idealistic, possibly ins...More 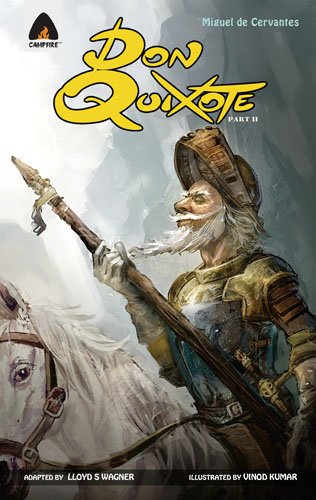 Folk of the Faraway Tree