A Tale of Two Cities by Charles Dickens

Charles Dickens novel begins "It was the best of times, it was the worst of times," and ends with "It is a far, far better thing that I do, than I have ever done; it is a far, far better rest that I go to, than I have ever known." A Tale of Two Cities is a story of political intrigue set in London and Paris during the French revolution in the 18th century. Sydney Carton sacrifices his own life on behalf of his friends Charles Darnay and Lucie Manett. 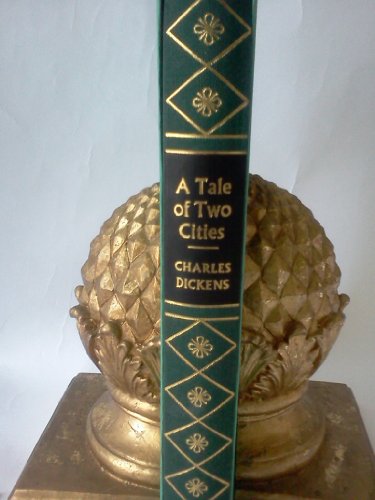 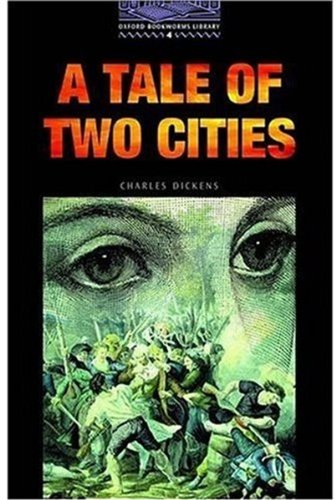 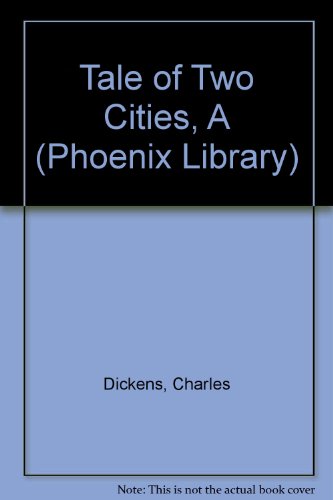 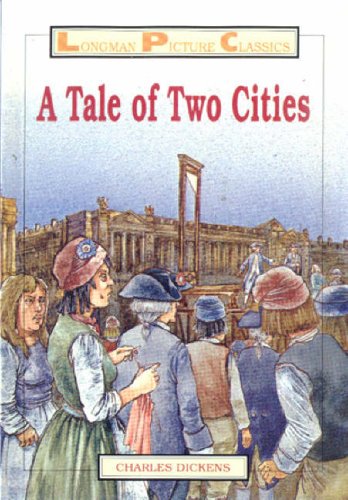 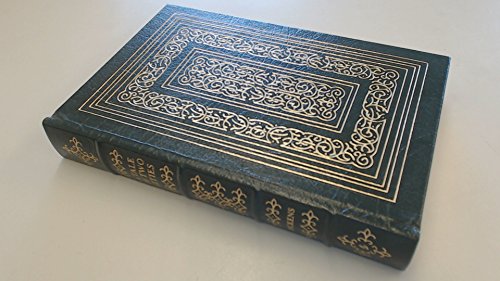 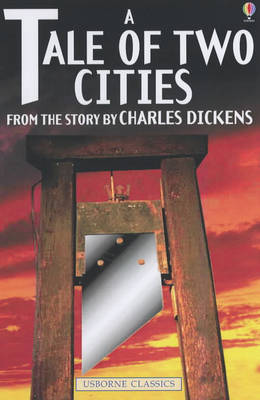 In 18th century France, the rich seem to have everything they could ever wa...More 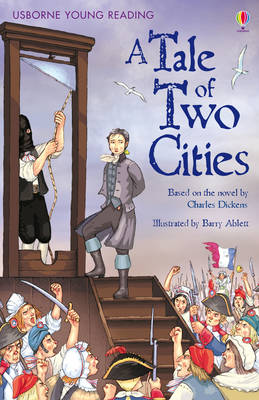 The classic story by Charles Dickens retold as part of the Usborne Young Re...More 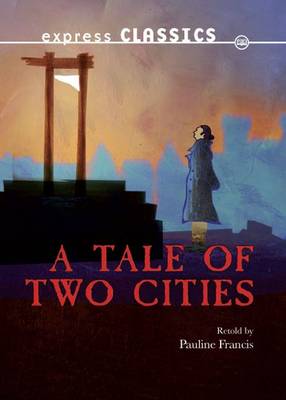 This wonderful series is a quick way into a range of exciting stories, from...More 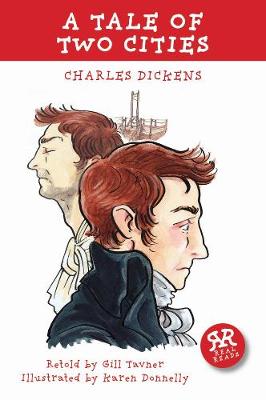 Sydney Carton is a lawyer who has wasted his abilities and his life. Now he...More 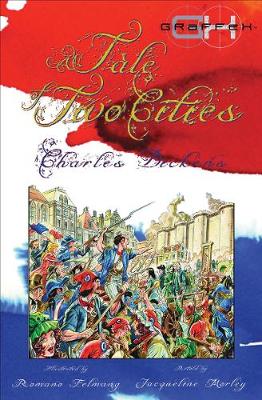 Graffex is a series of illustrated literary classics retold for young reade...More

Around the World in 80 Days

In Around the World in 80 days, Jules Verne&rsquo;s hero Phileas Fogg and h...More

Other collections by Charles Dickens