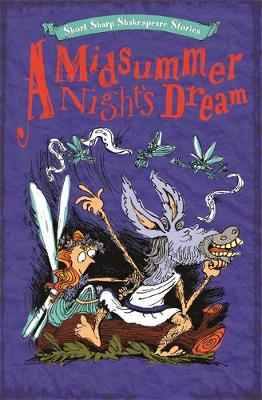 The course of true love never did run smooth...

A fairy king, his queen and their servants cause chaos and confusion between four young people in Ancient Greece... Read on, through magic and mischief, to discover the hilarious story at the heart of A Midsummer Night's Dream, one of Shakespeare's best-loved plays.

Contains information about the background to A Midsummer Night's Dream, its major themes, language, and Shakespeare's life during the time he was writing the play. Fairies and fairy folklore in 16th century England are also examined, to give the context in which the play was written. 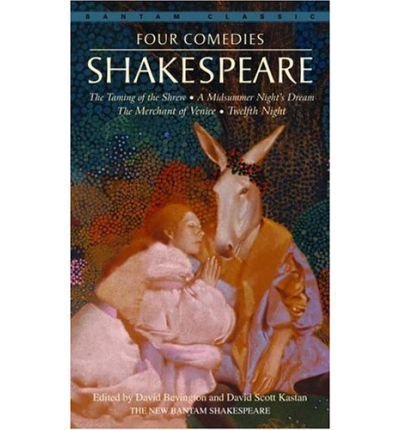 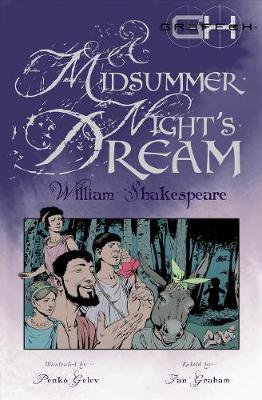 When fairies, gods and actors meet one night in a supernatural woodland, al...More 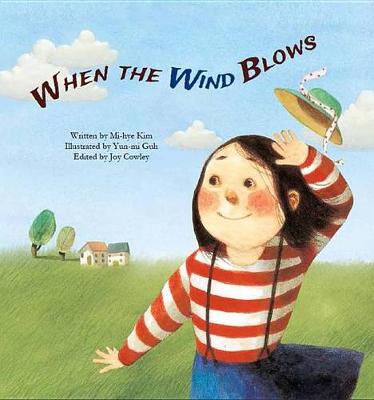 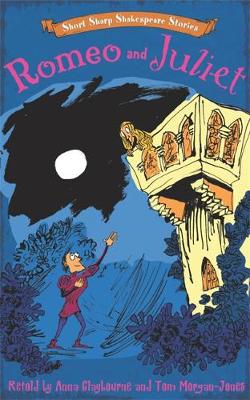 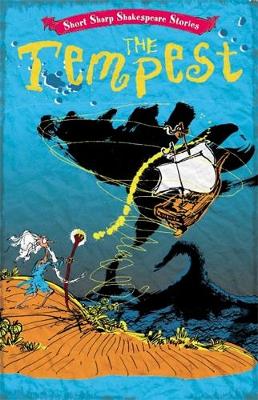 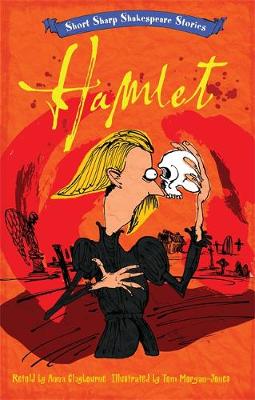 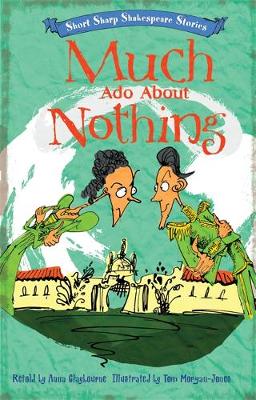