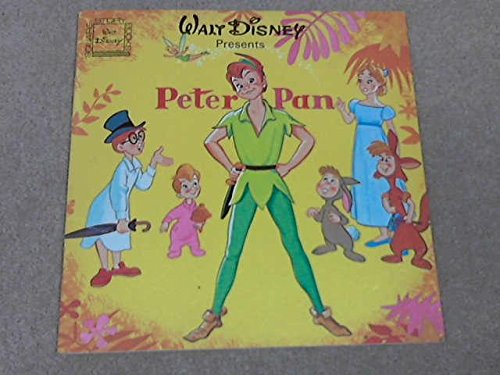 Walt Disney's story of Mickey and the beanstalk.

Jack and the Beanstalk
Fee fie fo fum, I smell the blood of an Englishman. Be he alive or be he dead, I'll grind his bones to make my bread'. Lazy Jack lives with his poor mother in a little shack. They are so poor that one day she sends Jack off to market to sell their cow so they can buy food. On the way to market Jack meets a stranger who persuades him to part with the cow for some magic beans. When Jack returns home with no cow and no money his mother is furious and throws the beans out of the window. The next morning the two awake to find that a huge beanstalk has gronw from the beans. Jack climbs the beanstalk and finds a new land at the top complete with a castle and a very grumpy giant. Whilst the giant is asleep Jack steals a hen that lays golden eggs. On a second trip he steals bags of money. On the third trip he tries to steal a golden harp, but the harp calls for its master and the giant wakes up and follows Jack down the beanstalk. As soon as Jack reaches the ground, he sets to work to chop

Peter Pan
When Peter Pan flies into the night nursery of Wendy, John, and Michael Darling, he takes them on the journey, and the adventure, of a lifetime. Mermaids, wolves, and Indians weave their spell in the magical Never Never Land, where also lurks the wicked Captain Hook.

This collection contains a selection of reading books from the scheme 'Peng...More

This collection contains a selection of reading books from the scheme 'Step...More 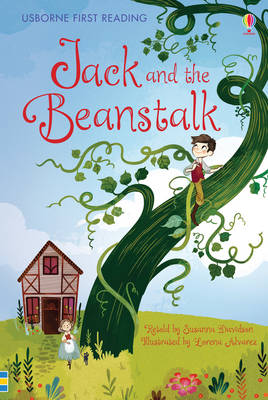 Tells the story of Jack, who swaps his mother's cow for some 'magic' beans ...More 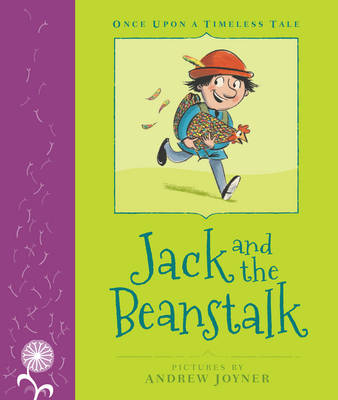 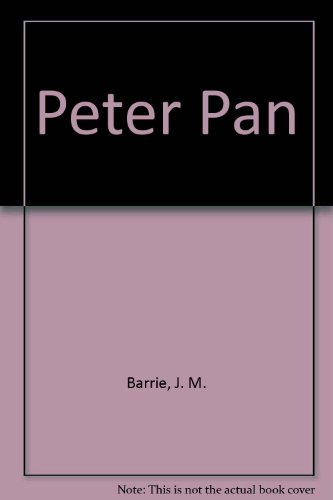 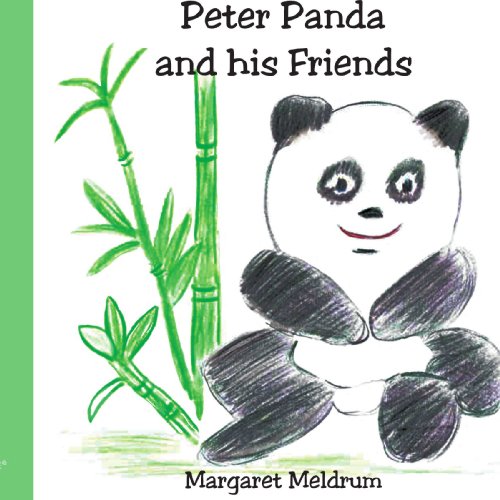