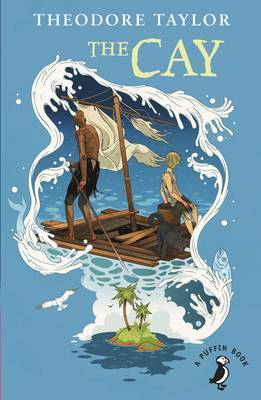 Puffin Modern Classics are relaunched under a new logo: A Puffin Book. There are 20 titles to collect in the series, listed below, all with exciting new covers and fun-filled endnotes.

THE CAY is a tense and compulsive survival story by Theodore Taylor of a young boy and an old man adrift on the ocean, then marooned on a tiny, deserted island. It is also a fascinating study of the relationship between Phillip, white, American, and influenced by his mother's prejudices, and the black man upon whom Phillip's life depends.

Theodore Taylor was born in 1921 in North Carolina, USA. The idea for THE CAY, his first novel for children, came when he was researching an adult bookabout German submarine attacks in the Second World War. THE CAY was first published in 1969 and has won many literary awards.
Theodore Taylor died in 2006.

Also available in A Puffin Book:
CHARLOTTE'S WEB and BACK HOME by Michelle Magorian
CHARLOTTE'S WEB, STUART LITTLE and THE TRUMPET OF THE SWAN by E. B. White
THE BORROWERS by Mary Norton
STIG OF THE DUMP by Clive King
ROLL OF THUNDER, HEAR MY CRY by Mildred D. Taylor
A DOG SO SMALL by Philippa Pearce
GOBBOLINO by Ursula Moray Williams
CARRIE'S WAR by Nina Bawden
MRS FRISBY AND THE RATS OF NIMH by Richard C O'Brien
A WRINKLE IN TIME by Madeleine L'Engle
THE CAY by Theodore Taylor
TARKA THE OTTER by Henry Williamson
WATERSHIP DOWN by Richard Adams
SMITH by Leon Garfield
THE NEVERENDING STORY by Michael Ende
ANNIE by Thomas Meehan
THE FAMILY FROM ONE END STREET by Eve Garnett 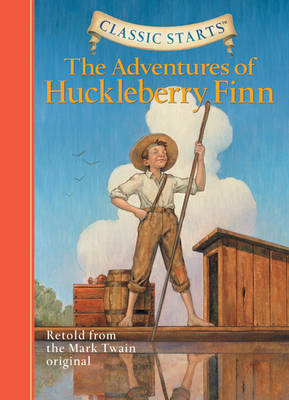 Sail down the Mississippi with Huck Finn and the runaway slave, Jim. Twain'...More 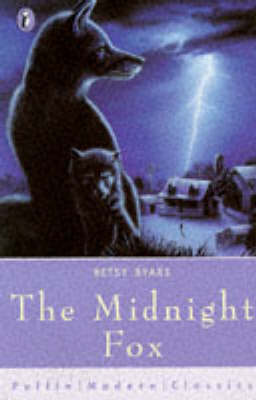 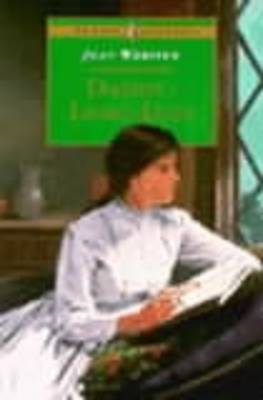 This is the much-loved tale of Judy Abbott, a lively, endearing young girl ...More 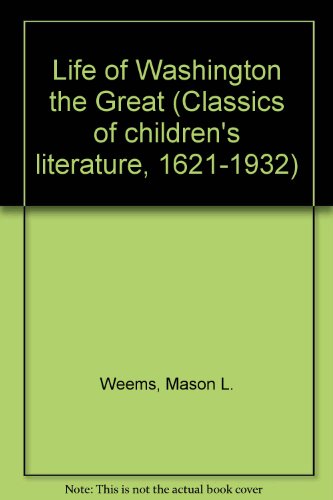 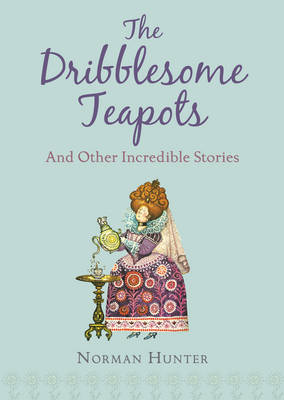