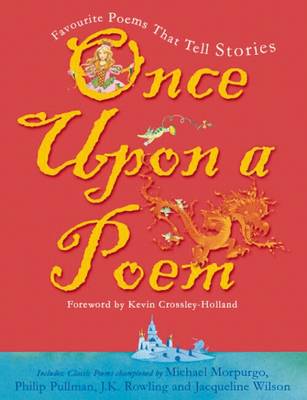 Once Upon a Poem

Whatever your choice of story, there's a poem for you, because Once Upon a Poem brings together some of the best stories ever told in verse! From the magnificent Paul Revere's Ride by Henry Wadsworth Longfellow and the magical Jabberwocky by Lewis Carroll; to Roald Dahl's wicked retelling of Goldilocks and a rip-roaring rap version of Prince Theseus by Tony Mitton. And what's more, each poem has been stunningly illustrated in colour and championed by some of the very best of today's authors: David Almond, Philip Ardagh, Avi, Eoin Colfer, Sharon Creech, Kevin Crossley-Holland, Cornelia Funke, Morris Gleitzman, Eva Ibbotson, Michael Morpurgo, Mary Pope Osborne, Philip Pullman, J. K. Rowling, G. P. Taylor, Jacqueline Wilson. 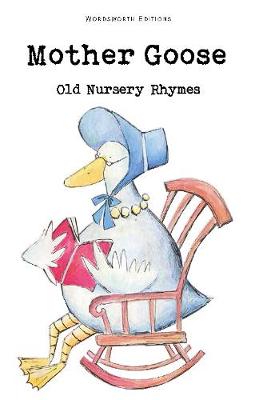 Traditional rhymes and stories have been collected under the wing of Mother...More 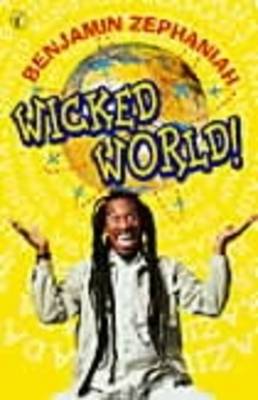 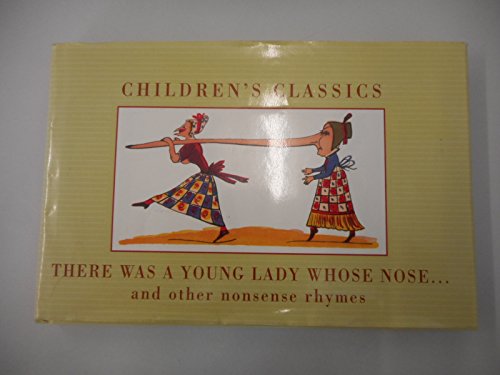 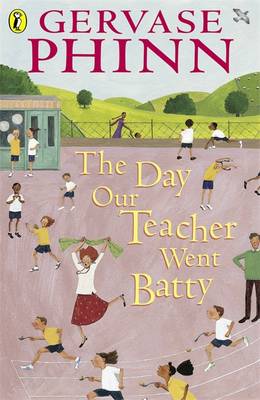 A second collection of poems based on familiar themes........More