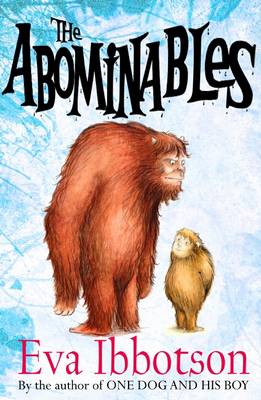 A hundred years ago, in the Himalayan peaks of Nanvi Dar, the daughter of an English earl is kidnapped by a huge hairy monster. In a secret valley Agatha Farley is introduced to a family of motherless yetis and devotes her life to their upbringing. She teaches them to speak, tells them stories and insists on polite manners. But as the decades pass, tourists come to the mountains, a hotel is built and yeti-hunters arrive. Agatha knows that there is one place in the world where they would be protected - her ancetral home at Farley Towers. When a boy and his sister stumble upon her hidden valley, she knows she has found the courageous people who will carry out her plan. The excited yetis are smuggled into the bridal suite at the hotel. A freezer lorry is waiting to put them into semi-hibernation on the long trip home. But the baby yak that has fallen in love with the youngest yeti foils the refrigeration plan and they set off on a hugely entertaining road trip half way across the world. In the Sultan of Aslerfan's kingdom the yetis release all the animals from his zoo. In the Alps they rescue a lost child in a blizzard. In Spain, the yak creates chaos at a bullfight. But when they arrive in England, a terrible shock awaits them at Farley Towers...This early novel, never submitted for publication, contains all the trademark qualities that made Eva's subsequent books so successful; comedy, loveable and eccentric characters, perfectly-crafted plotting, and inspiring themes of tolerance, kindness to animals, and the defeat of cruelty. 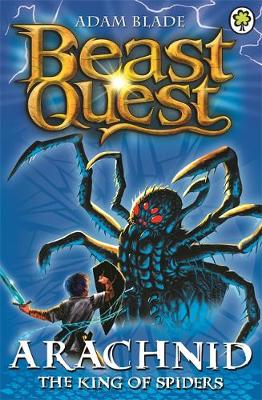 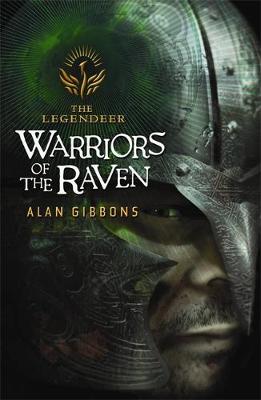 The Legendeer opens the gateway between our world and the world of the myth...More 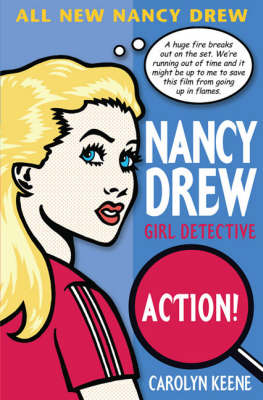 The drama continues and Nancy has figured out who's behind all the trouble ...More 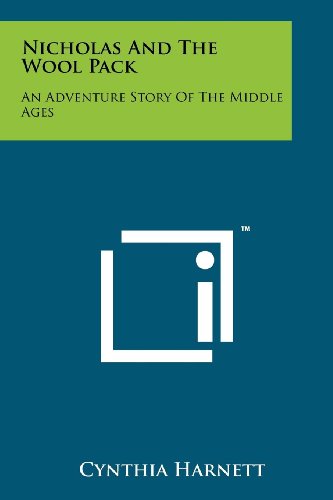 The Wool Pack was the first of Cynthia Harnetts four novels that she set in...More