Evidently not even Roald Dahl could resist the acronym craze of the early eighties. BFG? Bellowing ferret-faced golfer? Backstabbing fairy godmother? Oh, oh... Big Friendly Giant! This BFG doesn't seem all that F at first as he creeps down a London street, snatches little Sophie out of her bed, and bounds away with her to giant land. And he's not really all that B when compared with his evil, carnivorous brethren, who bully him for being such an oddball runt. After all, he eats only disgusting snozzcumbers, and while the other Gs are snacking on little boys and girls, he's blowing happy dreams in through their windows. What kind of way is that for a G to behave? The BFG is one of Dahl's most lovable character creations. Whether galloping off with Sophie nestled into the soft skin of his ear to capture dreams as though they were exotic butterflies; speaking his delightful, jumbled, squib-fangled patois; or whizzpopping for the Queen, he leaves an indelible impression of bigheartedness. (Ages 9 to 12) --Susan Harrison

The Bfg
When Sophie is snatched from her bed in the middle of the night by a giant with a stride as long as a tennis court she is sure she's going to be eaten for breakfast. But luckily for Sophie, the BFG is far more jumbly than his disgusting neighbours, whose favourite pastime is guzzling up whoppsy-whiffling human beans. Sophie is determined to stop all this, and so she and the BFG cook up an ingenious plan to rid of the world of the Bloodbottler, the Fleshlumpeater and all their rotsome friends forever. 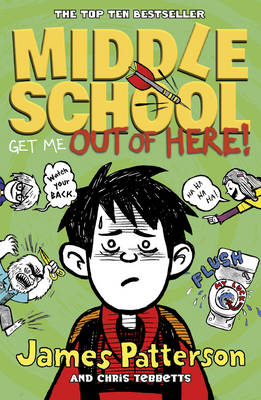 Rafe Khatchadorian is getting the Hollywood treatment in a film version of ...More 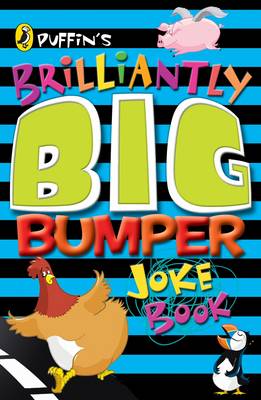 A complete A - Z of hilarious jokes and gags to make you giggle. Arranged i...More 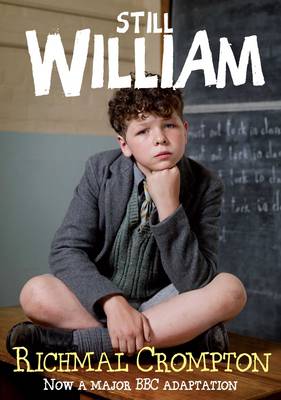 `If all girls are like that -' said William. `Well, when you think of all t...More 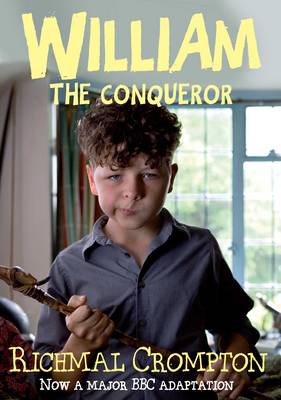 William is always in trouble but sometimes it really isn't his fault. It wa...More

Other collections by Roald Dahl 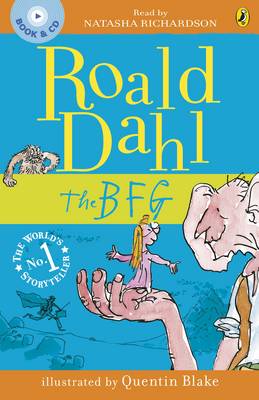 Every night, when the world is sleeping, big gruesome giants guzzle up whop...More 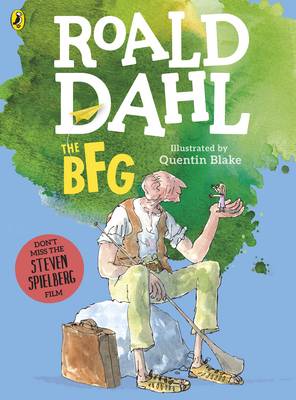 After falling overboard from his longboat, Sigurd the Viking finds himself ...More 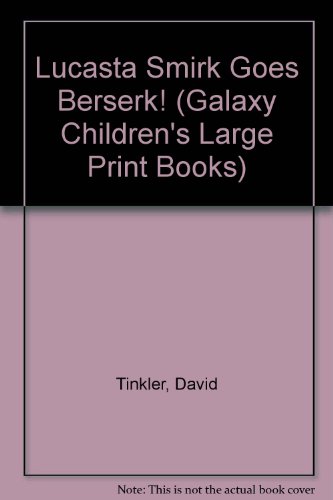 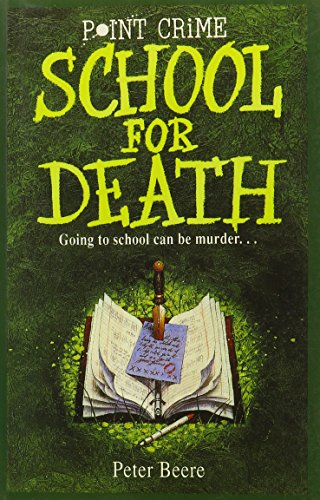 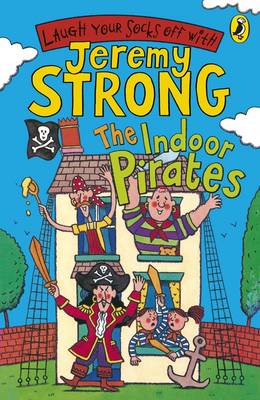 The indoor pirates are fierce, lawless bandits, but they have one fatal wea...More