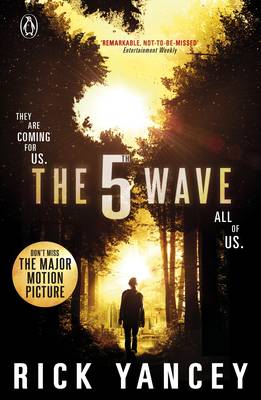 *The 5th Wave is the first book in the bestselling series from award-winning Rick Yancey. Perfect for fans of The Hunger Games, Divergent and Maze Runner*

After the1st wave, only darkness remains. After the 2nd, only the lucky escape. And after the 3rd, only the unlucky survive. After 4th wave, only one rule applies: trust no one.

NOW IS THE DAWN OF THE 5TH WAVE

On a lonely stretch of highway, Cassie runs.
Runs from the beings that only look human, who have scattered Earth's last survivors.

To stay alone is to stay alive, until she meets Evan Walker. Beguiling and mysterious, Evan may be her only hope.

Now Cassie must choose: between trust and despair, between defiance and surrender, between life and death.

'A modern sci-fi masterpiece . . . Should do for aliens what Twilight did for vampires.' USA Today

'The pace is relentless' Heat

'Borrow this one from your teen's nightstand while they're at school.' People Magazine

This book has been awarded five stars as it was recognised by the Red House Children's Book Award, and the Goodreads Best Young Adult Fantasy Award. This is book 1 from the series.

The Fifth Wave
The Fifth Wave is a dystopian series aimed at YA readers by Rick Yancy. Waves of alien invasion have destroyed the population; these attacks were planned by the Others in an attempt to take over planet Earth. Cassie Sullivan is one of Earth's last survivors and she must learn to survive. The story is told through Cassie's eyes in her journal.

Remarkable, not-to-be-missed-under-any-circumstances . . . JUST READ IT * Entertainment Weekly *
Wildly entertaining... I couldn't turn the pages fast enough -- Justin Cronin * The New York Times *
A modern sci-fi masterpiece... should do for aliens what Twilight did for vampires. * USA Today *
Nothing short of amazing * Kirkus (starred review) *
Chilling * Sun *
Action-packed intrigue * MTV.COM *
This book is scary! * Teen Now (5 starred review) *
Rick Yancey knows his onions... the book packs real power * SFX *
This is DAMN and WOW territory. Quite simply, one of the best books I've read in years -- Melissa Marr, New York Times bestselling author
...a twisty survival story that borrows elements from romance, horror and dystopian fiction * Wall Street Journal *
Breathtakingly fast-paced and original, The 5th Wave is a reading tsunami that grabs hold and won't let go. -- Melissa De La Cruz, New York Times bestselling author of the Blue Bloods series.
Yancey's heartfelt, violent, paranoid epic, filled with big heroics and bigger surprises, is part War of the Worlds, part Starship Troopers, part Invasion of the Body Snatchers, and part The Stand . . . a sure thing for reviewers and readers alike. * Booklist (starred review) *
A fantastic read. The 5th Wave is an electrifying page-turner. -- Kathy Reichs, New York Times bestselling author
An epic sci-fi adventure about a terrifying alien invasion. You'll read it in one sitting * Bookseller *
A gripping SF trilogy about an Earth decimated by an alien invasion... the question of what it means to be human is at the forefront * Publishers Weekly *
Borrow this one from your teen's nightstand while they're at school * People Magazine *
By turns heart-pounding and contemplative . . . The 5th Wave will thrill you, chill you, and challenge you to keep the pages turning fast enough * Hypable.com *
Utterly gripping * Metro Herald *
High adventure with mystery and heart * The Sunday Times *
A cut above anything else in the genre. * Sunday Telegraph *
The pace is RELENTLESS * Heat *

Isaac Asmiov's classic novel about the decline and fall of Solaria....More 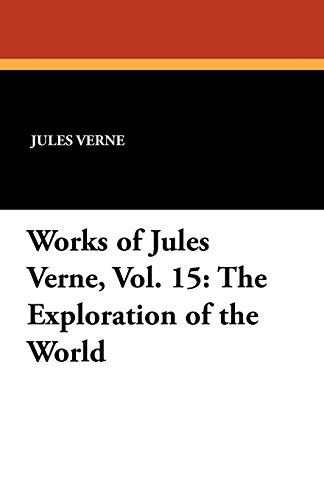 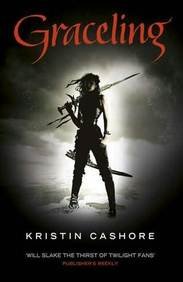 In a world where people born with an exceptional skill, known as a Grace, a...More 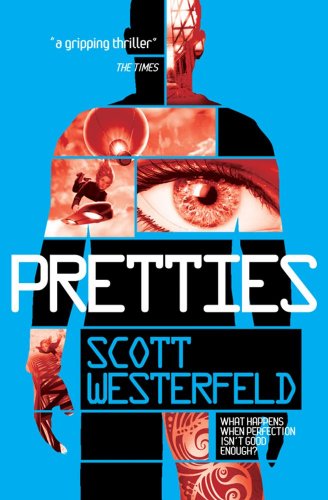 Tally has finally become 'pretty'. Her looks are beyond perfect, her clothe...More

Other collections by Rick Yancey

Dystopian series aimed at YA readers by Rick Yancy. ...More 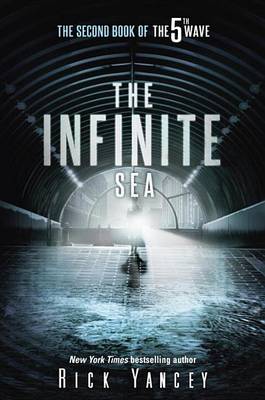 How do you rid the Earth of seven billion humans? Rid the humans of their h...More