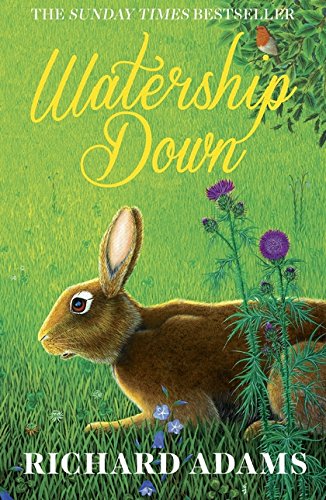 Watership Down by Richard Adams is a true classic. This stirring tale of courage and survival against the odds has become one of the best-loved animal adventures of all time. 'We've got to go away before it's too late.' Fiver could sense danger. Something terrible was going to happen to the warren - he felt sure of it. So did his brother Hazel, for Fiver's sixth sense was never wrong. They had to leave immediately, and they had to persuade the other rabbits to join them. And so begins a long and perilous journey of a small band of rabbits in search of a safe home. Fiver's vision finally leads them to Watership Down, but here they face their most difficult challenge of all . . . Watership Down is an epic journey, a stirring tale of adventure, courage and survival against the odds. First published in 1972, this paperback reissue with a stunning new cover celebrates its 40th anniversary. ***Winner of the Carnegie Medal and the Guardian Children's Fiction Prize*** 'A gripping story of rebellion in a rabbit warren and the subsequent adventures of the rebels. Adams has a poetic eye and a gift for storytelling which will speak to readers of all ages for many years to come' Sunday Times 'A masterpiece. The best story about wild animals since The Wind in the Willows. Very funny, exciting, often moving' Evening Standard 'A great book. A whole world is created, perfectly real in itself, yet constituting a deep incidental comment on human affairs' Guardian Richard Adams grew up in Berkshire, the son of a country doctor. After an education at Oxford, he spent six years in the army and then went into the Civil Service. He originally began telling the story of Watership Down to his two daughters and they insisted he publish it as a book. It quickly became a huge success with both children and adults, and won the Guardian Children's Fiction Award and the Carnegie Medal in 1972. Richard Adams has written many novels and short stories, including Shardik and The Plague Dogs.

Watership down
This is a story about a group of rabbits in search of a home. Fiver has a gift - he can sense danger. Unable to convince the Chief Rabbit, Fiver leaves the warren with a group of rabbits in search of a safer home. Along the way they are tempted to join another warren - where food is plentiful - but on discovering the catch (food = snares) they leave in search of a better place. At Watership Down they establish their own warren but realise they need some girl rabbits for the colony to survive. A nearby warren has females, but a battle ensues with the established bucks. Eventually all is sorted and the two sides build a third warren between their camps and fill it with rabbits from both warrens. 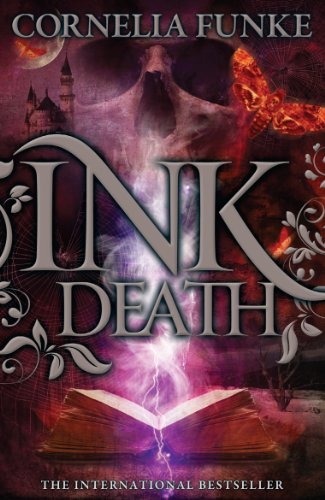 The third and final book in Cornelia Funke's internationally celebra...More 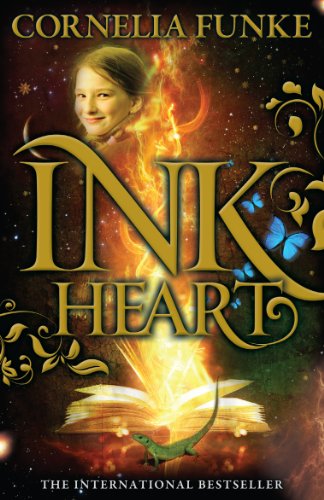 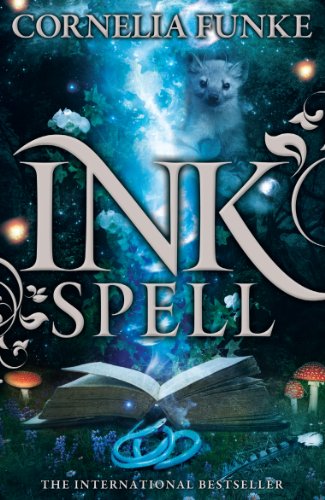 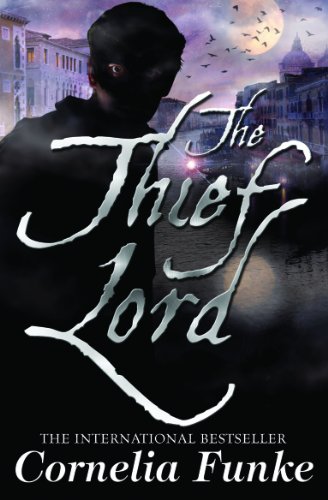 Winter has come early to Venice. Two orphaned children are on the ...More

Other collections by Richard Adams

This&nbsp;classic tale has been interpreted by only a few illustrators, but...More

These 48 page illustrated books are based on the TV&nbsp;serialisation of W...More

These 24 page picture books are taken from the TV&nbsp;series that&nbsp;ser...More 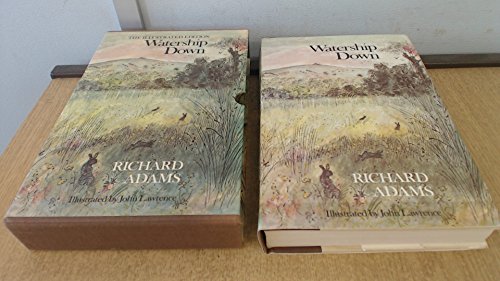 In this epic story, a young rabbit called Fiver senses that something terri...More 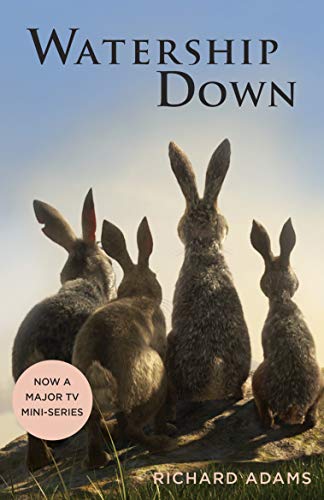 One of the best-loved children's classics of all time, this is the complete...More 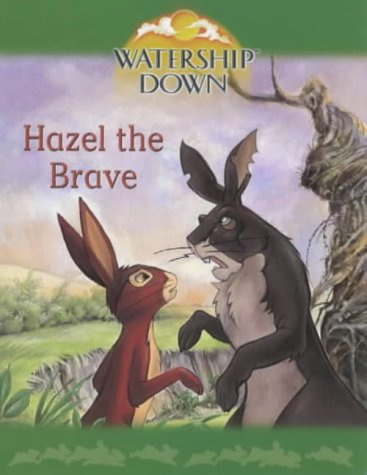 On a visit to Efrafa, Hazel and Fiver have a frightening encounter with the...More 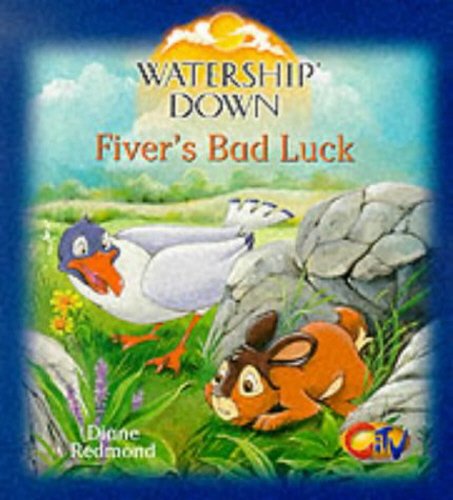 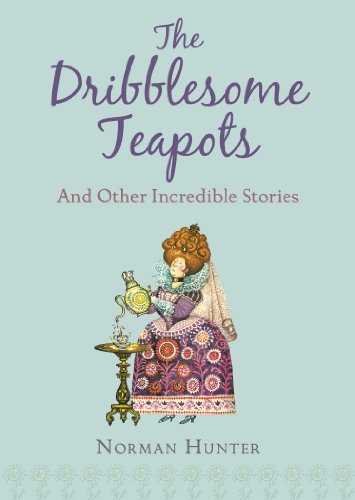