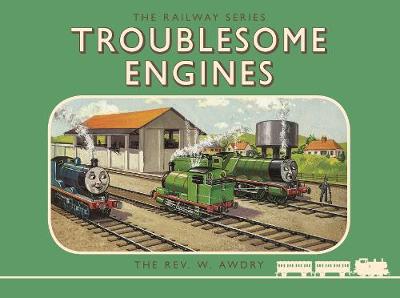 Thomas the Tank Engine and his friends remain as popular as ever, loved by millions all over the world. Now rediscover the classic stories about the world's best-loved tank engine with these stunning new hardback editions of the original `Railway Series'. In Troublesome Engines, Henry meets an elephant, James spins like a top and a new engine called Percy comes to the rescue ... by running away! Thomas the Tank Engine has been delighting generations of children for over 70 years. It all began as a story made up by the Reverand W. Awdry to entertain his son when he had measles. Now millions of people across the world have grown up with the tales of Sodor Island, enchanted by the adventures of Thomas and his friends, Percy, Gordon, and Toby, and all the other engines that work on the Fat Controller's railway. Have you collected all the adventures in the Railway Series? Thomas the Tank Engine Troublesome Engines James the Red Engine Tank Engine Thomas Again The Three Railway Engines Also look out for the Railway Series Boxed Set 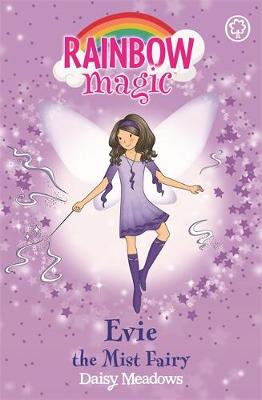 Get ready for an exciting fairy adventure with the no. 1 bestselling seri...More 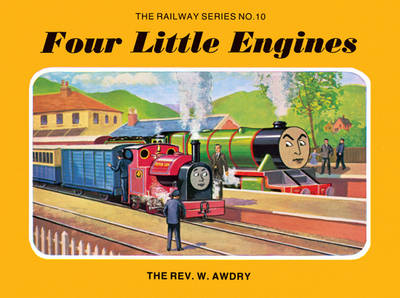 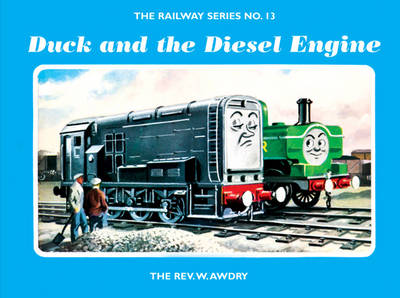 Other collections by Rev W Awdry 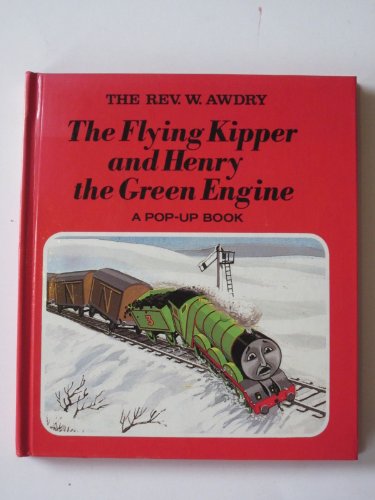 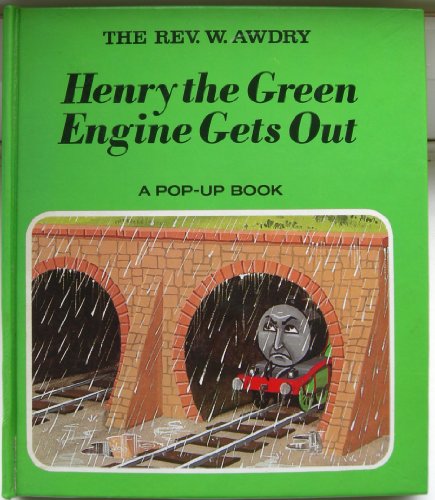 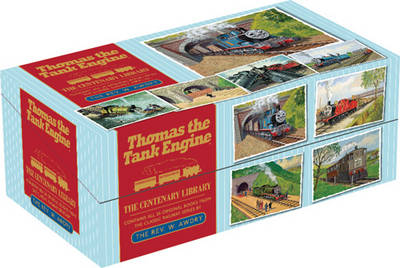 In this centenary year celebrating the author's birth, Thomas and his frien...More 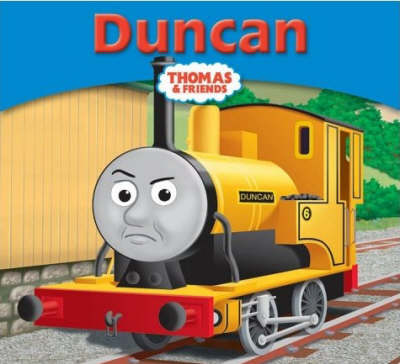 This is a story about Duncan the Narrow-Guage Engine. Duncan used to compla...More