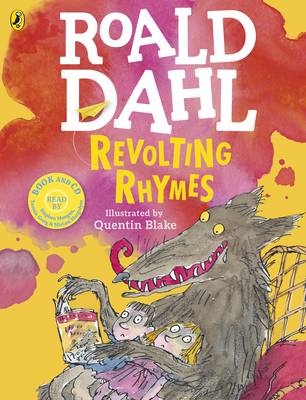 This book is filled with revolting rhymes.
(Be warned: It's no ordinary Once upon a time).

There's poor Cindy whose heart was torn to shreds, because her Prince, he chops off heads!

Snow White's dwarfs although awfully nice, are guilty of one shocking vice . . .

And what becomes of Goldilocks, that nasty thieving little louse, when she goes sneaking around the three bear's house . . .

Animated film for BBC1 based on the Revolting Rhymes by Magic Light Pictures, producers of the Oscar nominated The Gruffalo and Room On The Broom, scheduled for Christmas 2016, Roald Dahl's centenary year.

Listen to REVOLTING RHYMES and other Roald Dahl audiobooks read by some very famous voices, including Kate Winslet, David Walliams and Steven Fry - plus there are added squelchy soundeffects from Pinewood Studios! 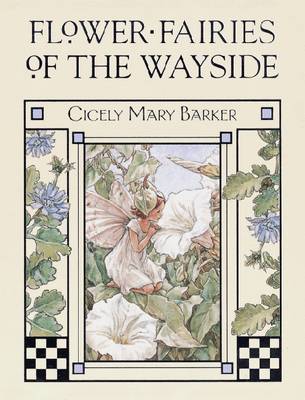 For the first time in over 10 years all eight Original Flower Fairies Books...More 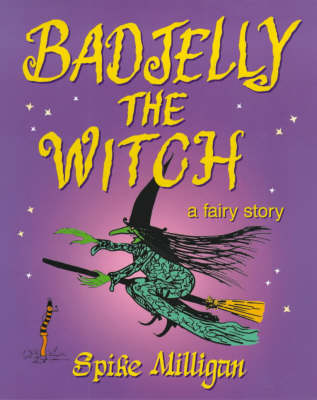 Badjelly The Witch can turn children into sausages or chop them up to make ...More 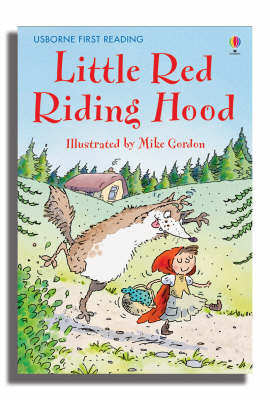 'Little Red Riding Hood' is written especially for children who are learnin...More 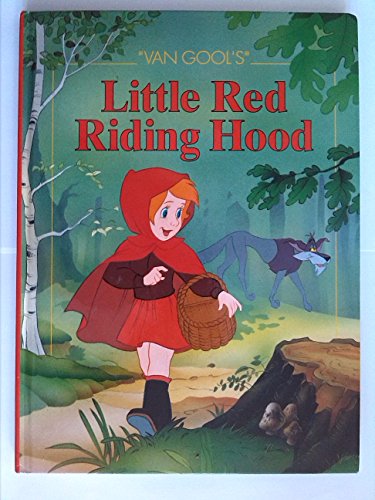 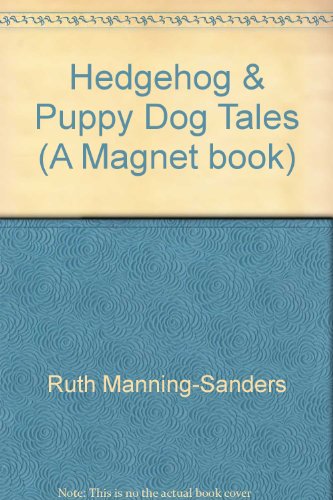 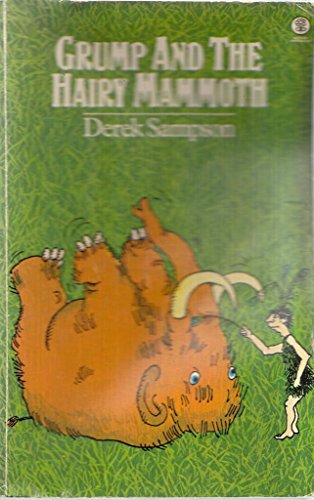 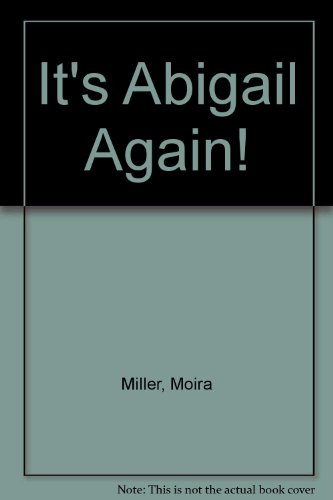