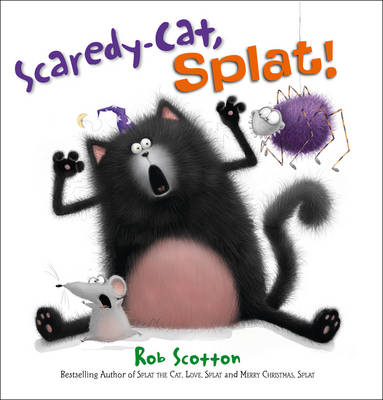 The fourth hilarious story about Splat the Cat, the irresistible character from Rob Scotton, bestselling creator of Russell the Sheep

It's Halloween and Splat is determined to be the scariest cat in the class. Unfortunately he's just too much of a scaredy-cat. He's afraid of a little spider, and everyone says his costume looks more silly than scary. And when the teacher tells a ghost story in the dark, Splat gets so frightened that he tips over his pumpkin jack-o-lantern. But when the lights go back on, the entire class is scared silly by a small, black furry creature with a big pumpkin head. Whoooo could it be? 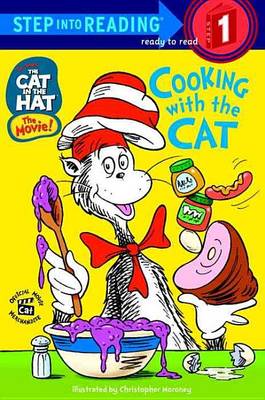 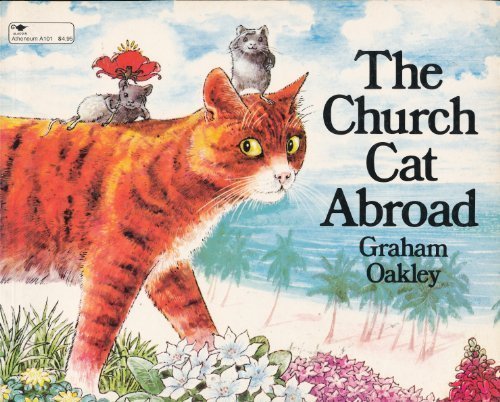 Sampson seeks his fortune as an actor in an attempt to raise money to fix t...More 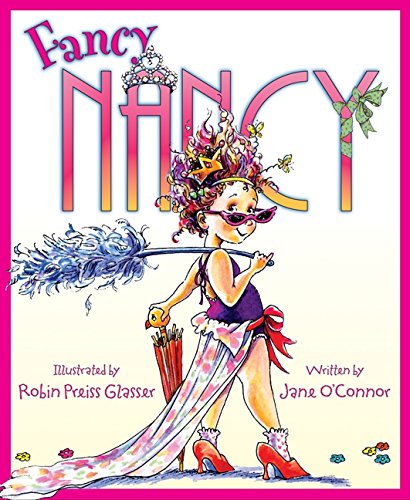 Have fun dressing up with a sparkly tiara, stick-on jewels and a fabulous f...More 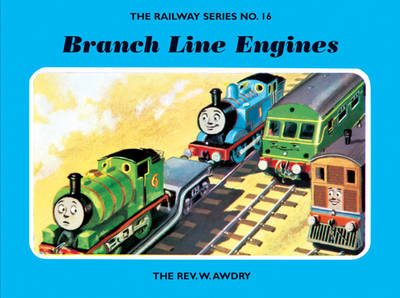 Eight volumes from the original Railway Series. Each book contains an excit...More

Splat the Cat (I Can Read)

This is a selection of Splat the cat books featured in the levelled&nbsp; &...More