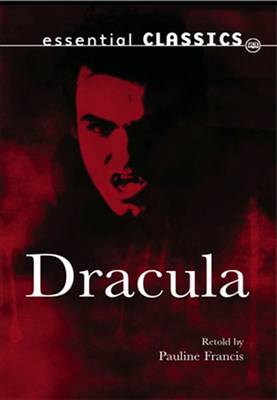 Dracula was written by Bram (Abraham) Stoker in 1897 and it was so popular that a paperback was published just three years later. This chilling tale, which is told through diaries and letters of the main character, is the story of Count Dracula, a vampire who comes to England from Transylvania to feed on new blood and to widen his ever-increasing circle of vampires! This title is part of a wonderful series that offers a quick way into a range of exciting stories. Fast-moving and accessible, each story is a shortened, dramatically illustrated version of the classic novel, which loses none of the strength and flavour of the original. This ELT edition of the series is available for the first time with an accompanying audio CD and has a full glossary at the back of the book. Comprehension, vocabulary and language activities are available on www.fasttrackclassics.com Level: Intermediate CEF B1 ALTE Level 2

Dracula
He is deathly pale. His fingernails are cut to sharp points. His teeth protrude menacingly from his mouth in clouds of rancid breath. Yet even Count Dracula's unnerving appearance and the frightened reaction of the local peasants fail to warn Jonathan Harker, a young man from England, about his host. Little does Jonathan know that this is a land where babies are snatched for their blood and wolves howl menacingly from the forest, where reality is far more frightening than superstition. What's more, it's going to be up to him to stop the worlds most blood-thirsty predator. 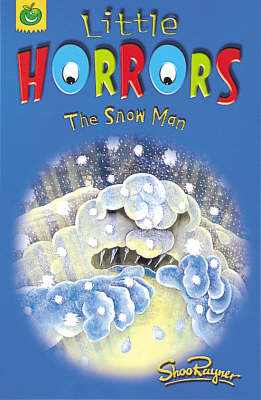 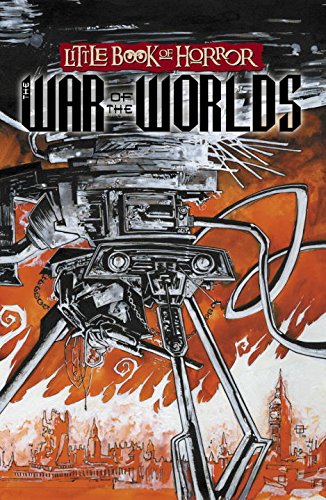 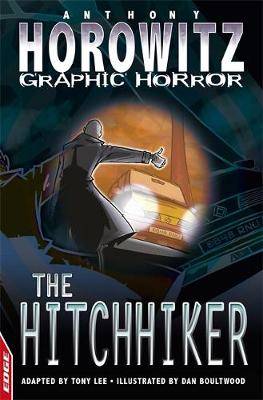 Jacob is in the car when his dad stops to pick up a stranger in the rain - ...More 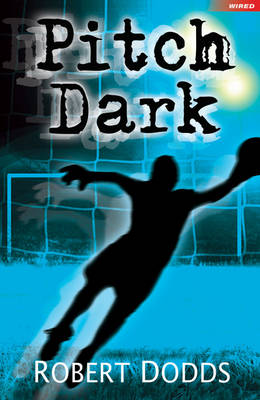 David's finding it tough fitting in at his new school. All he wants to do i...More

When Jonathan Harkness takes a trip to Dracula&#39;s castle in Transylvania...More 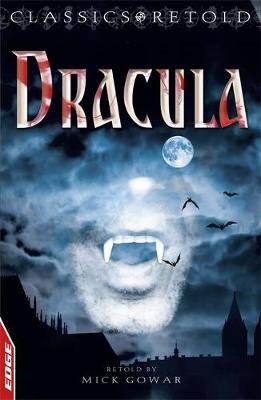 Driven out of his castle in Transylvania by his thirst for human blood, Dra...More 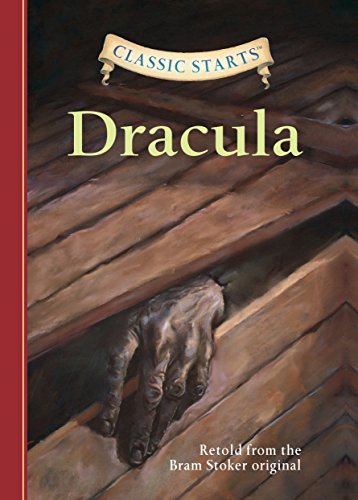 Dracula Moving from Transylvania to London, the timeless vampire serves up ...More 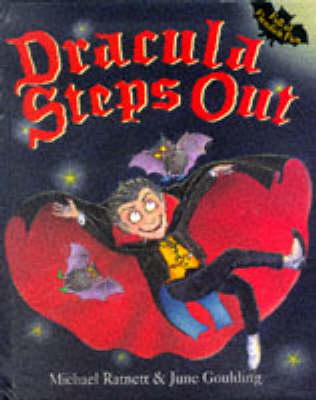 Dracula steps out every night, Looking left and looking right Looking for a...More 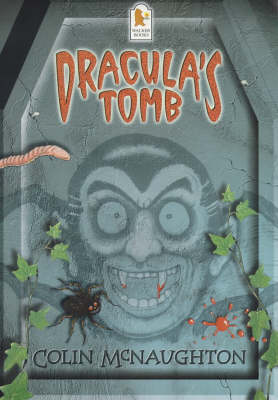 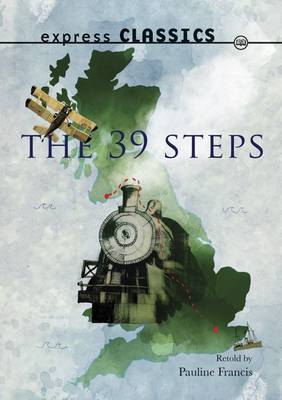 In this retelling for younger readers, Richard Hannay is a Canadian visitor...More 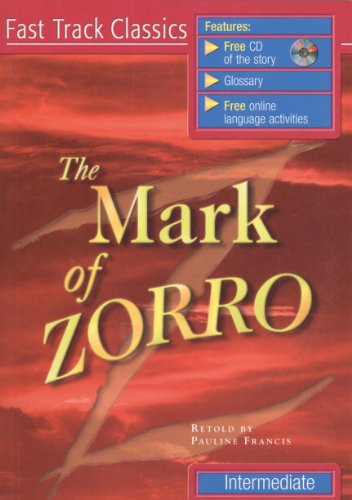 The Mark of Zorro, by Johnston McCulley, is one of the greatest stories to ...More 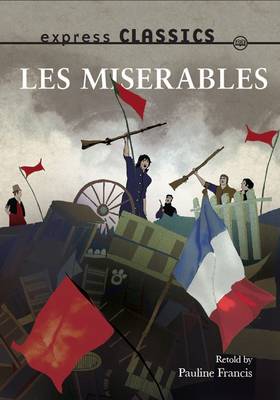 In this retelling of Victor Hugo's classic novel for younger readers, Jean ...More 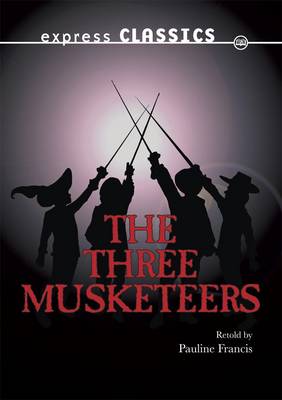