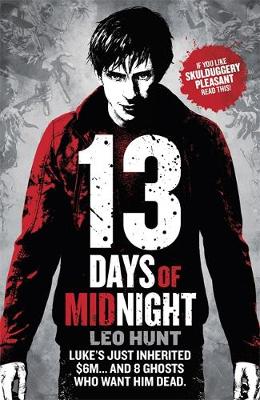 A thrilling supernatural adventure: dark, funny, with twists at every turn. Shortlisted for the Waterstones Children's Prize 2016.

When Luke Manchett's estranged father dies suddenly, he leaves his son a dark inheritance. Luke has been left in charge of his father's ghost collection: eight restless spirits. They want revenge for their long enslavement, and in the absence of the father, they're more than happy to take his son. It isn't fair, but you try and reason with the vengeful dead.

Halloween, the night when the ghosts reach the height of their power, is fast approaching. With the help of school witchlet Elza Moss, and his cowardly dog Ham, Luke has just thirteen days to uncover the closely guarded secrets of black magic, and send the unquiet spirits to their eternal rest. The alternative doesn't bear thinking about.

This book has been awarded five stars as it was recognised by the Waterstones Children's Book Prize Award, and the Best Book For Teens Award. 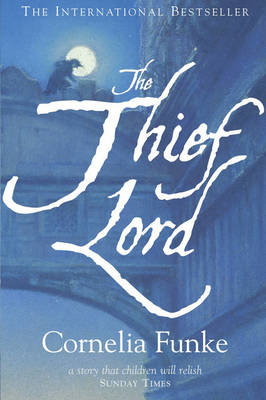 Winter has come early to Venice. Two orphaned children are on the ...More 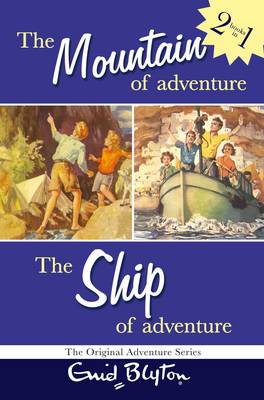 In THE MOUNTAIN OF ADVENTURE, Philip, Dinah, Lucy-Ann, Jack and Kiki the pa...More 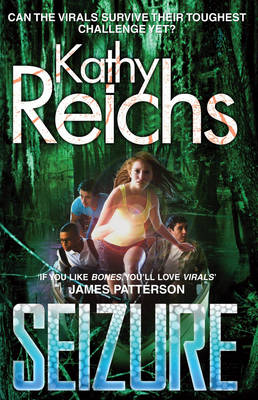 The breathtaking follow-up to Virals in the new forensic series from Sunday...More 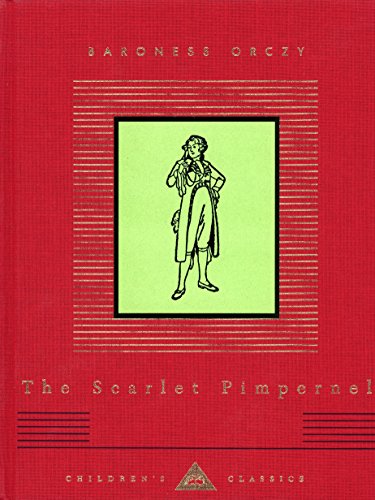 The exotically named Baroness Orczy was the daughter of a Hungarian aristoc...More