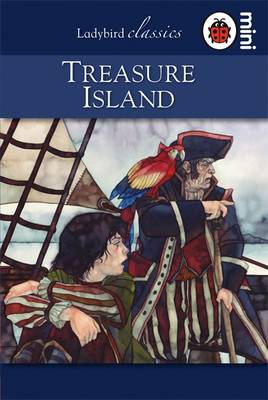 When Jim Hawkins sets off as cabin boy on the Hispaniola, he looks forward to searching for buried treasure. But he doesn't know what else awaits him - spine chilling adventure on Treasure Island, and murderous struggles with Long John Silver and his cut-throat pirate band.

Treasure Island
When young Jim Hawkins finds an old map showing the location of a hoard of buried treasure, he joins the crew of the Hispaniola who set sail to find it. But they soon have a mutiny on their hands, led by the duplicitous pirate Long John Silver. As the quest turns murderous, Jims bravery is put to the test, and he discovers much about friendship, loyalty and betrayal on this daring voyage. 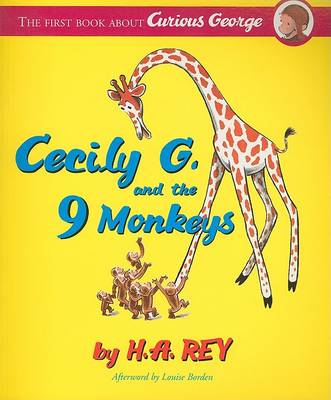 A lonely giraffe teams up with the nine playful monkeys....More 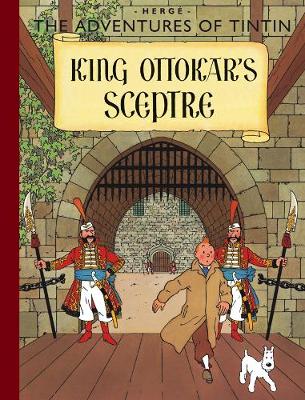 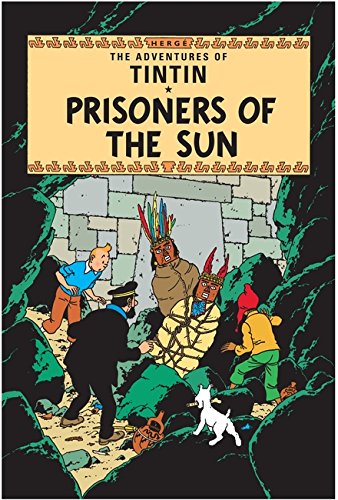 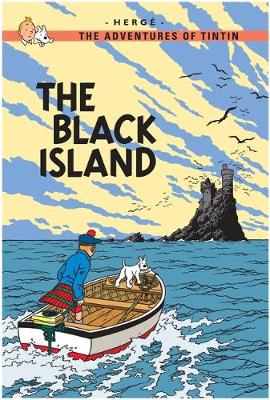 Robert Louis Stevenson&rsquo;s novella coined its own phrase in the languag...More 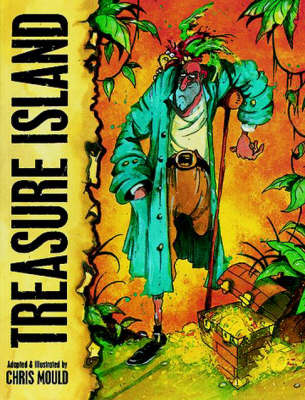 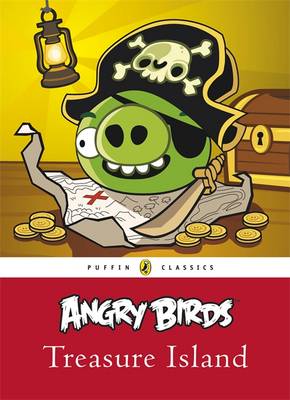 The Angry Birds and the Bad Piggies star in this mash-up of the Robert Loui...More 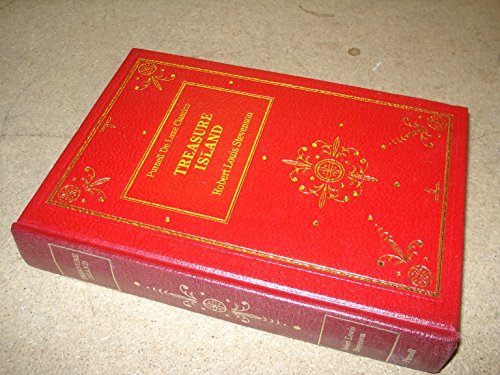 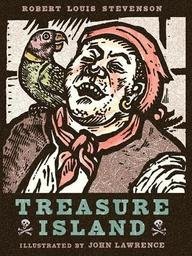 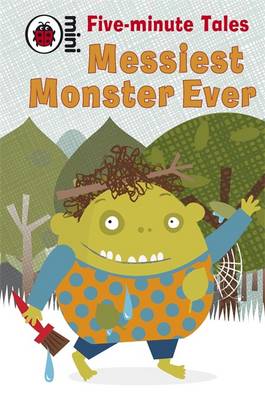 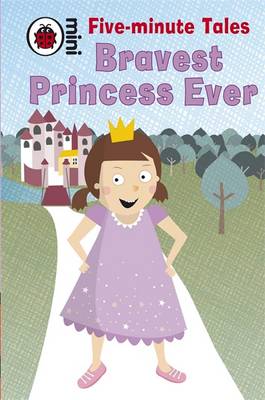 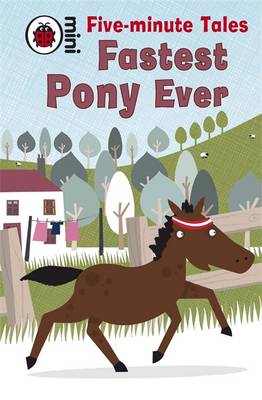 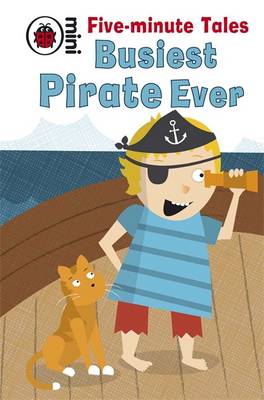