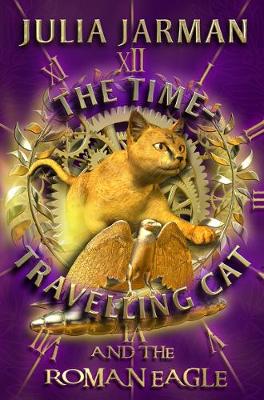 The time-travelling cat and the Roman eagle

Topher Hope is on the move again. When his devoted cat, Ka, leaves a computer message saying she has gone to CA;;LLevA he follows her to a Romano-British settlement in AD 79. Ka is happy among the cat-adoring conquerors and their central heating! Topher, now a British boy, apprenticed to a Roman mosaic maker, has mixed loyalties. When the eagle, symbol of Roman power, disappears from the forum, threatening the fragile peace, Topher begins a desperate search. Can he find it and save his Roman friend, Marcus, from the Druid's murderous sickle? In this adventure Topher needs all the amazing powers of the time-travelling cat. 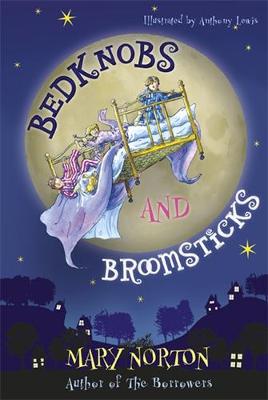 When the witch next door falls off her broomstick, it's the start of an ama...More 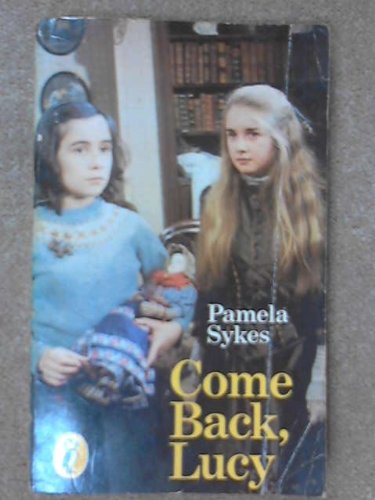 When her elderly aunt and guardian dies, Lucy has to go and live with her t...More 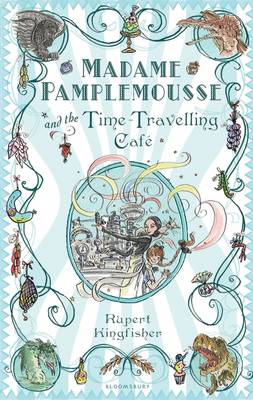 In Paris, there is a cafe, elegantly furnished with polished wooden tables ...More 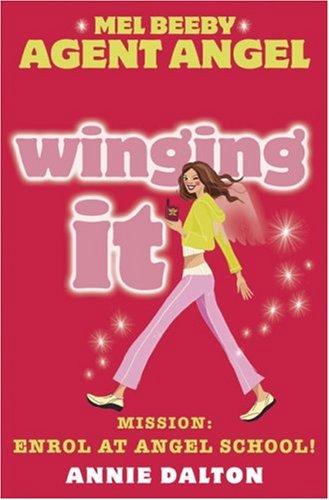 Other collections by Julia Jarman 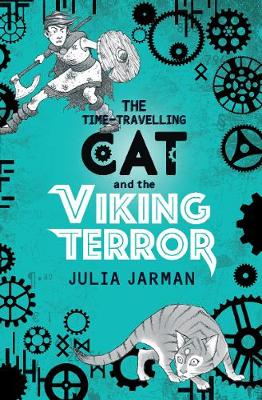 Topher is planning a trip to London to visit his friend Ellie - but there h...More 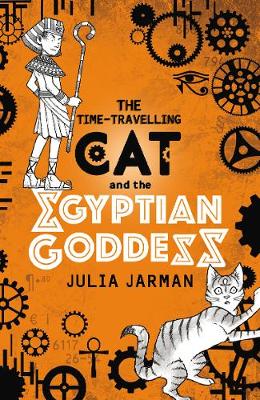 Topher and his father are trying to get over the death of Topher's mother, ...More 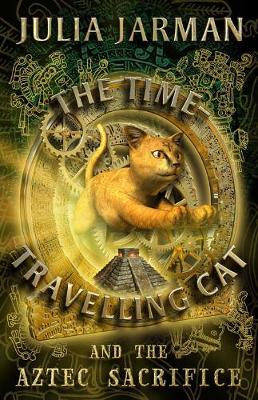 Topher Hope is distraught when Ka, his devoted cat disappears, leaving a w...More 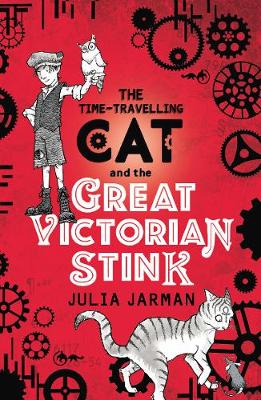 Topher's amazing cat, Ka, has time-travelled again and left him yet another...More