Six favourite Mog stories brought together in one gift volume

Mog's antics have entertained countless children ever since her first appearance in 1970, making this lovable cat one of the most enduringly popular characters in children's books.

This wonderful book is perfect for reading at bedtime and makes the perfect for gift for Mog fans.

Mog and the Baby
Mog's peaceful day is shattered when a baby comes to visit. Are you sure my baby will be all right with your cat?, Mrs Clutterbuck askes anxiously as she leaves her son with the Thomas family. Oh yes, Mog loves babies, Mrs Mog assures her but Mog is not so sure. All Mog wants to do and sleep and play but there is no chance of that with a little baby around!

Mog on Fox Night
One day Mog did not want to eat her supperAnd it was snowing and Mr Thomas was cross at having to do the bin bags. Who would have thought that all this would lead to three foxes in Mogs kitchen?

Mog's Christmas
Its Christmas, and Mogs house is full of strange noises and peculiar smells. Everyone is busy hanging holly and blowing up balloons, and where is that tree going? Mog is not happy. So she escapes to the roof, and there she staysuntil, unexpectedly, she returns with a bump! 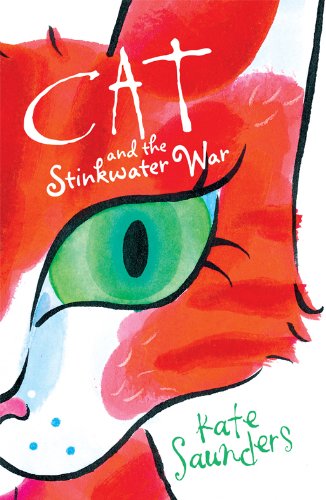 At first glance there's nothing special about the little white stone which ...More 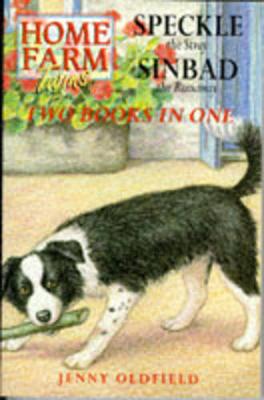 Speckle is just the sort of pet Helen and Hannah want - they are overjoyed....More 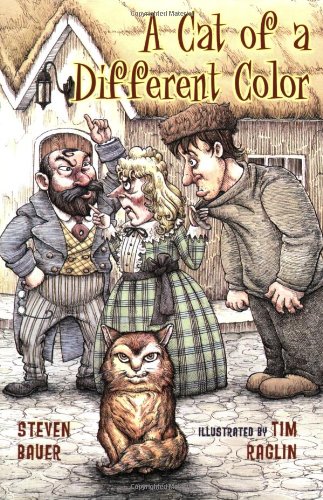 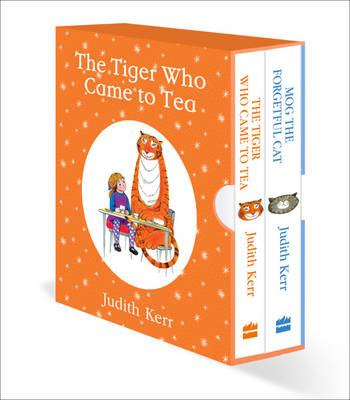 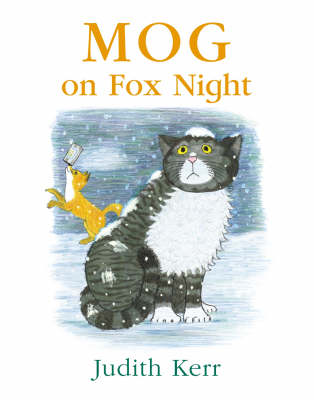 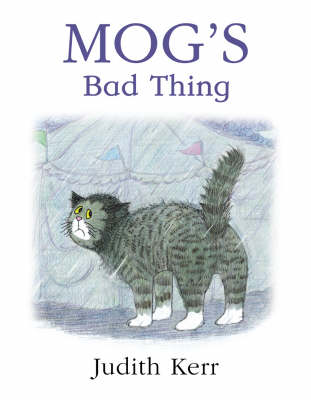 Everyone's favourite family cat is back in this beautiful picture book, rei...More 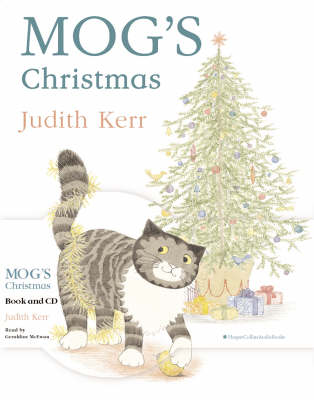 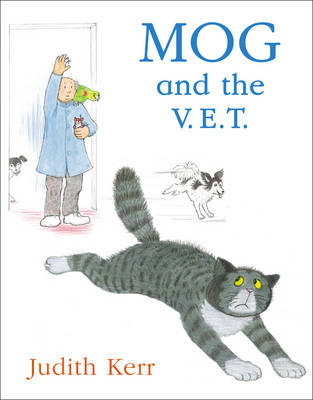 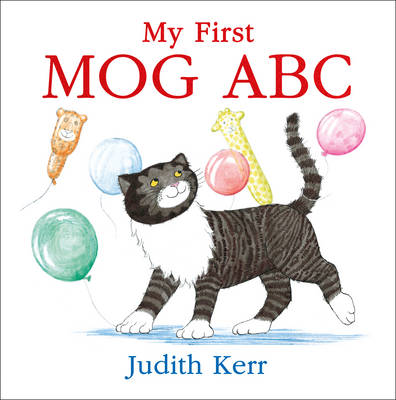