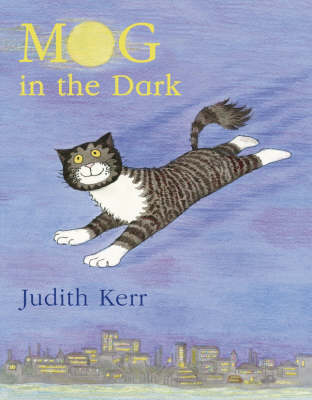 Mog in the Dark

An all-time classic Mog story refreshed with a new cover and format.

Join Mog for a fantastical adventure with mousedogbird!

One night Mog's imagination takes her on a hilarious twilight adventure to a land of fantastical creatures, but true to form, all Mog really wants is her supper! 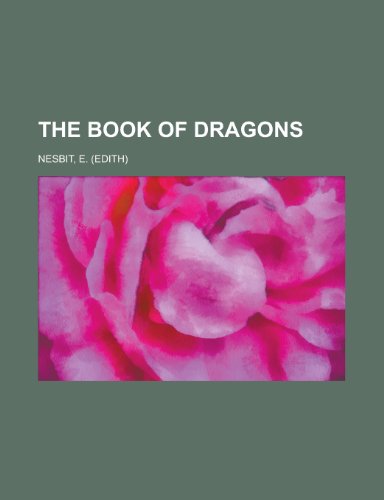 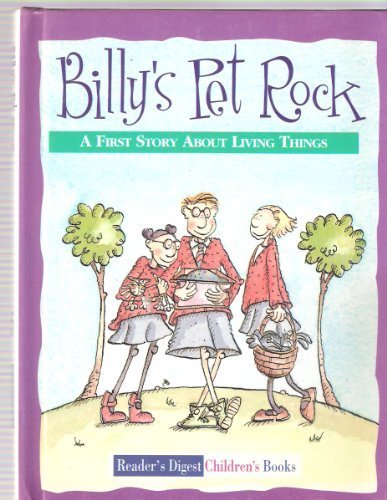 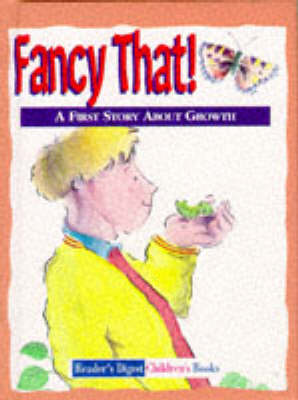 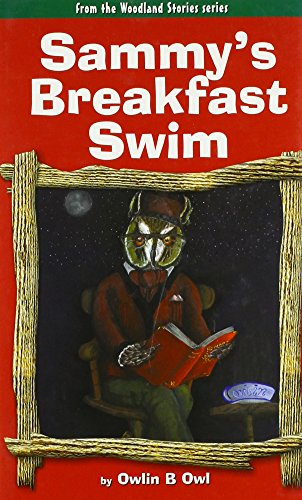 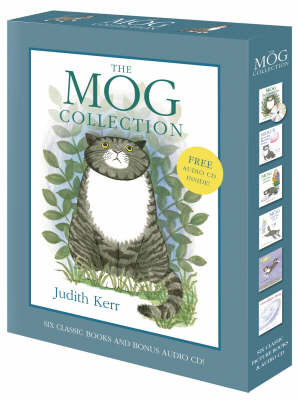 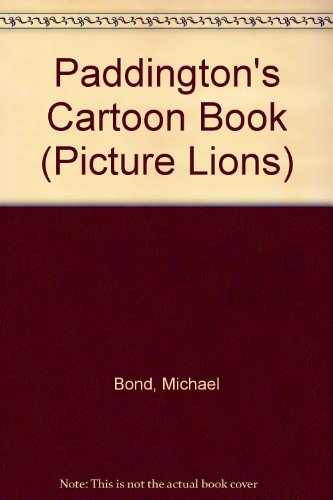 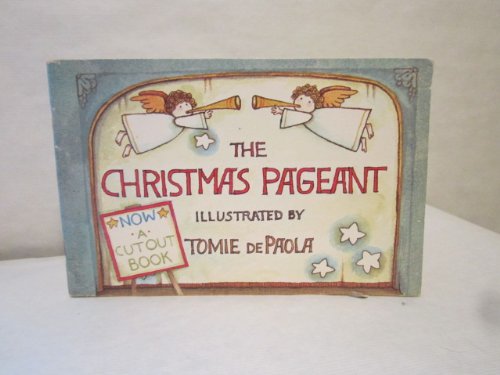 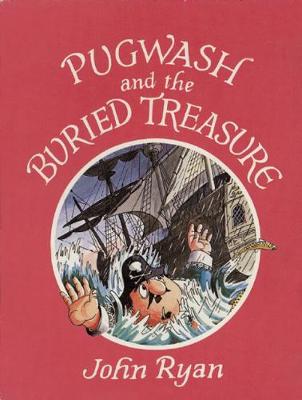 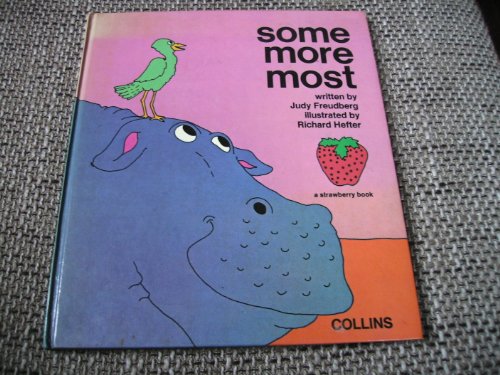