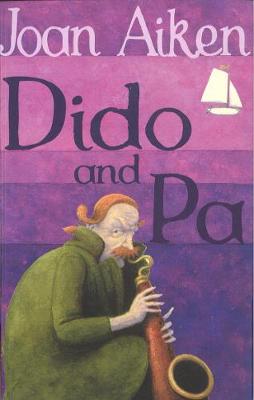 Book 8, The Wolves of Willoughby Chase

Dido Twite is waylaid by her father, the shady Abednego Twite, acting on instructions from his evil patron. Why is Dido so urgently needed in Wapping? Why are King Richard's friends all accidentally drowning in the Thames? How does hard-drinking Mrs Lily Bloodvessel figure in this intricate plot, with her cellar full of sleeping guttersnipes? Another rollercoasting story by Joan Aiken, in which Dido's scheming Pa finally receives his comeuppance. 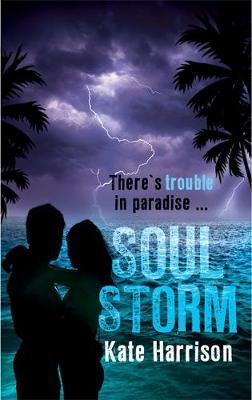 Someone is following Alice. She's sure it's her sister's murderer, but her ...More 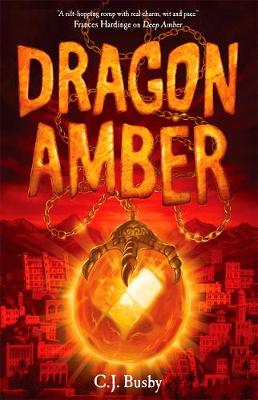 Simon and Cat are stuck in the modern world, determined to find their way t...More 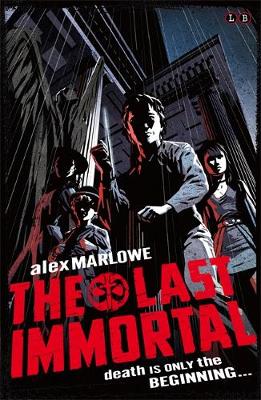 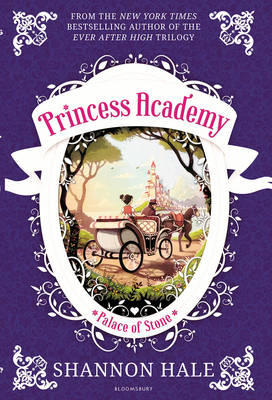 Miri is so happy to be helping her best friend prepare to become a Princess...More

Other collections by Joan Aiken

An adventure trilogy set in the early-19th century....More 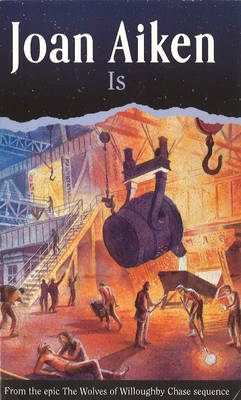 Dido's sister, Is, travels north to try and find her lost cousin. But inste...More 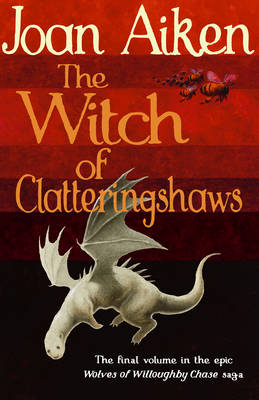 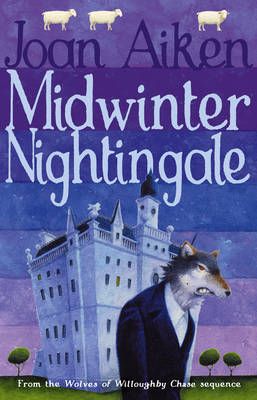 King Richard, son of James III lies gravely ill and there are rumours that ...More 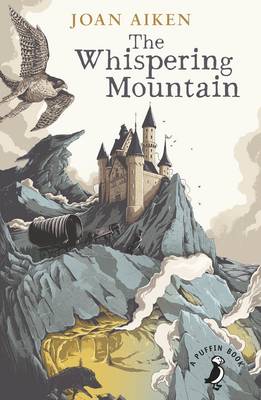