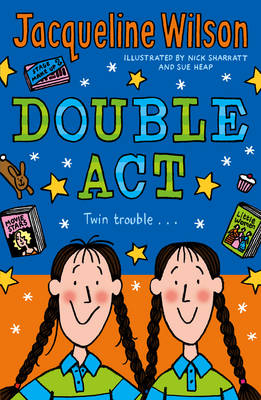 Ruby and Garnet are ten-year-old twins. They're identical, and they do EVERYTHING together, especially since their mother died three years earlier - but they couldn't be more different. Bossy, bouncy, funny Ruby loves to take charge, and is desperate to be a famous actress, while quiet, sensitive, academic Garnet loves nothing more than to curl up with one of her favourite books. And when everything around the twins is changing so much, can being a double act work for ever?

This book has been awarded five stars as it was recognised by the Red House Children's Book Award. 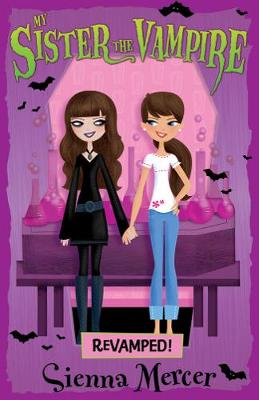 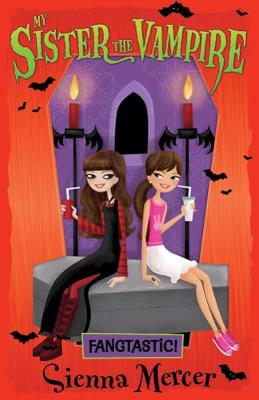 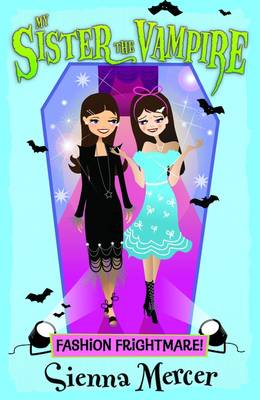 Ten-year-old Tracy is one of the most popular and well-loved children&#39;s...More