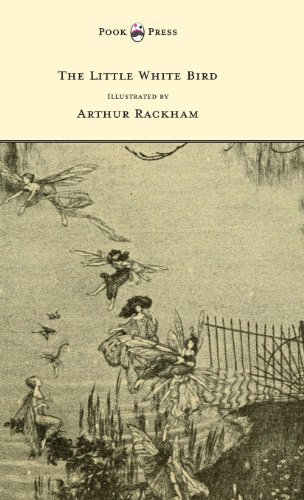 The book introduced the character and mythology of Peter Pan, and the middle chapters later becamePeter Pan in Kensington Gardens. The book is sometimes called Adventures in Kensington Gardens. Pook Press celebrates the great Golden Age of Illustration in children's literature using the original text and artwork. Arthur Rackham (1867-1939) was one of the premier illustrators of the early 20th Century. He illustrated many books, the first of which was published in 1893. Throughout his career he had developed a very individual style that is was to influence a whole generation of children, artists and other illustrators. His haunting humour and dreamlike romance adds to the enchantment and fantasy of children's literature.

This is book 1 from the series. 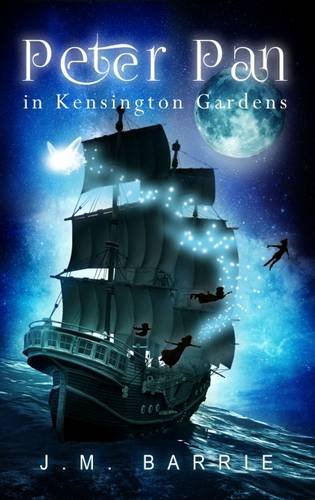 Acclaimed by the Times of London as "one of the most charming books ever wr...More 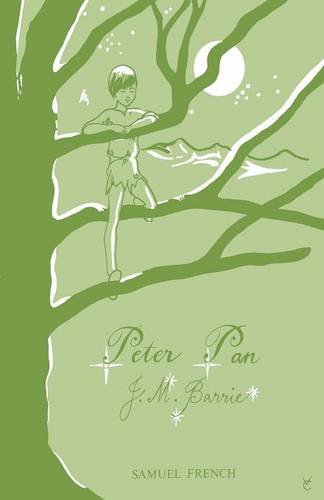 The magical Peter Pan comes to the night nursery of the Darling children, W...More 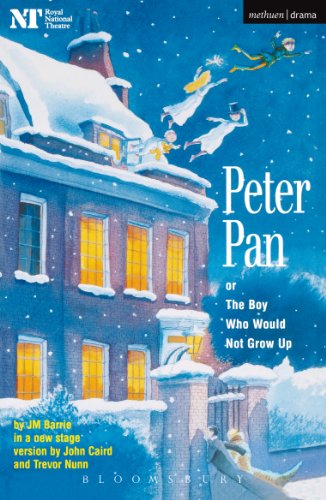 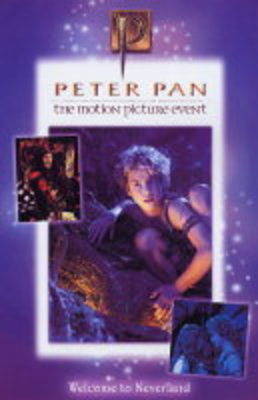 Neverland is home to some strange and wonderful characters. Join the Darlin...More