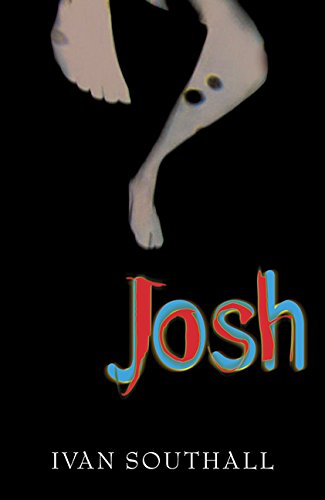 For fourteen-year-old Josh, the village of Ryan Creek, settled by his great-grandfather, is a jungle--completely different from Melbourne, where he was born and raised. And the people he meets in Ryan Creek--his eccentric Aunt Clara, the two O'Connor boys and their beautiful sister Betsy, Laura and Harry Jones--are not only baffling but dangerous. Josh does everything wrong here. A dreamer and a poet, he is also strong-willed and uncompromising in his principles. His encounters with the young people of Ryan Creek during his three-day visit begin with mutual bewilderment and confusion and move inexorably to an explosion of violence.

This book has been awarded five stars as it was recognised by the Carnegie Award. 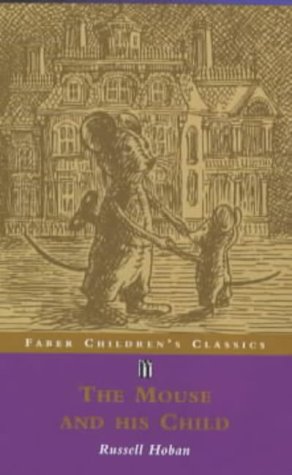