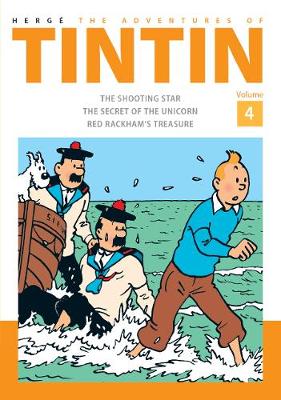 The adventures of Tintin Volume 4

Join the world's most famous travelling reporter in his exciting adventures as races to claim a mysterious meteorite in The Shooting Star, and uncovers a lost pirate's hoard in the two-part story The Secret of the Unicorn and Red Rackham's Treasure. The Shooting Star Things are hotting up for Tintin as a huge fireball comes hurtling towards earth! Soon he is setting sail with Captain Haddock to find the meteorite in the stormy Arctic Ocean, but a valuable metal is contained in the meteorite and Tintin's attempts to reach it are met with relentless sabotage! The Secret of the Unicorn When Tintin stumbles across a model ship at the Old Street Market, he buys it as a gift for his friend Captain Haddock. But this isn't just any old model ship . . . it's the Unicorn. Built by one of Haddock's ancestors it holds a clue to finding the treasure of a notorious pirate. Red Rackham's Treasure Determined to find the treasure of the notorious pirate Red Rackham, Tintin and Captain Haddock set sail aboard the Sirius to find the shipwreck of the Unicorn. With the help of an ingenious shark-shaped submarine, Tintin follows the clues deep down on this ocean adventure. Join the most iconic character in comics as he embarks on an extraordinary adventure spanning historical and political events, and thrilling mysteries. Still selling over 100,000 copies every year in the UK and having been adapted for the silver screen by Steven Spielberg and Peter Jackson in 2011, The Adventures of Tintin continue to charm more than 80 years after they first found their way into publication. Since then an estimated 230 million copies have been sold, proving that comic books have the same power to entertain children and adults in the 21st century as they did in the early 20th.

This is volume 4 from the series. 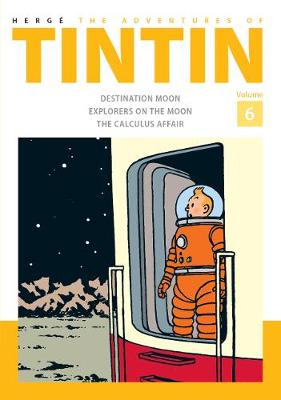 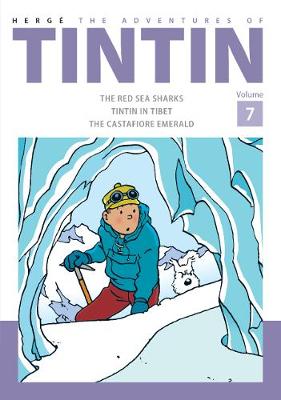 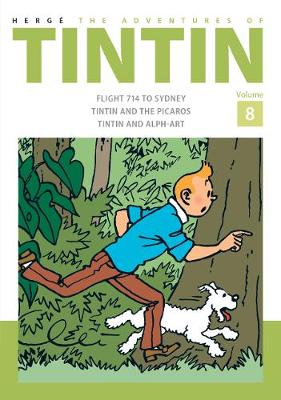