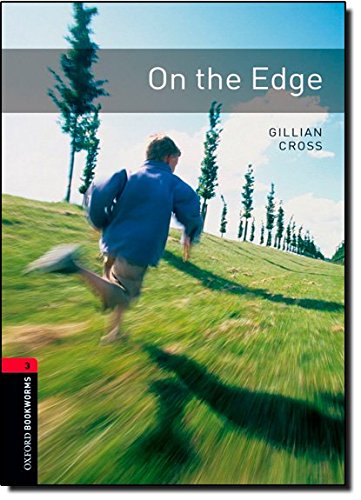 Tug wakes up in an unfamiliar place with people he doesn't recognize and is uncertain about his own identity. Meanwhile, Jinny knows that something strange is happening in the house and decides she must unravel the mystery herself in order to save the boy. She decides on a dangerous course of action to set Tug free, but will she be in time to save him? BLGillian Cross is a critically-acclaimed and well-known author who has won may awards including the Carnegie Medal, the Whitbread Children's Novel Award, and the Smarties Prize.

This book has been awarded five stars as it was recognised by the The Edgars Award. This reading scheme is aimed at ELT learners. 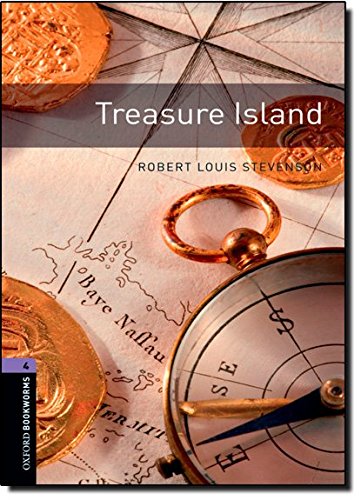 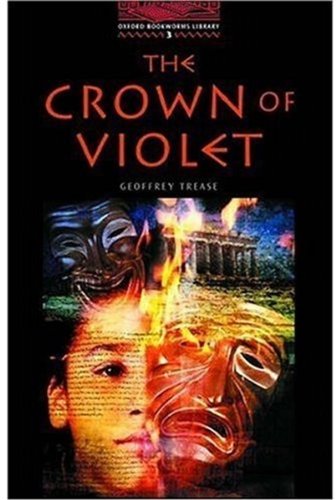 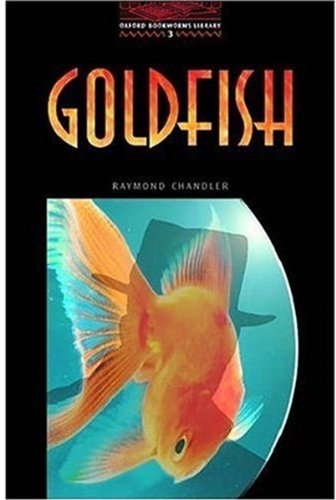 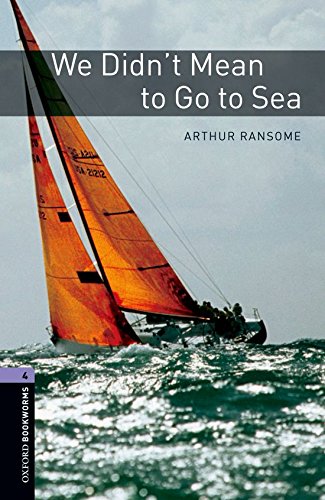 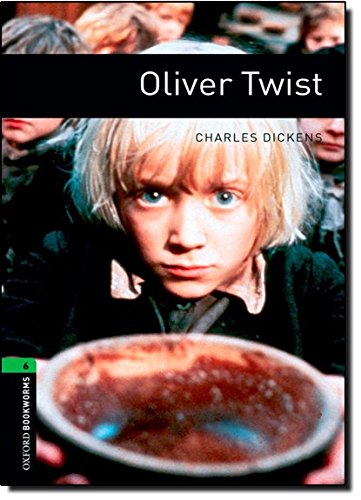 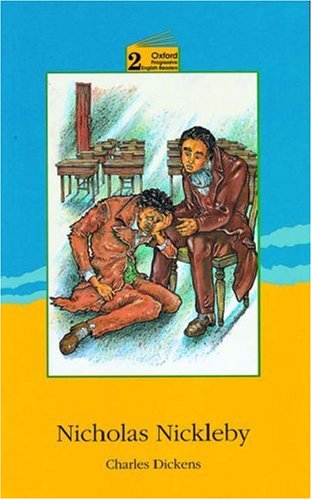 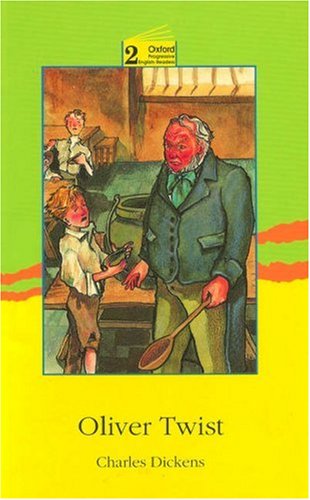 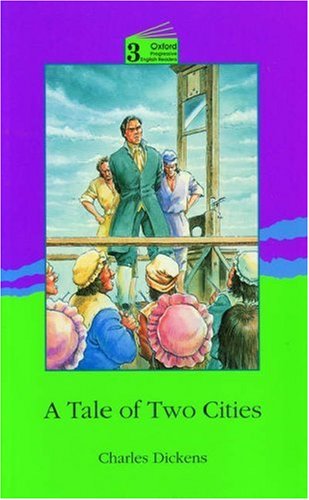