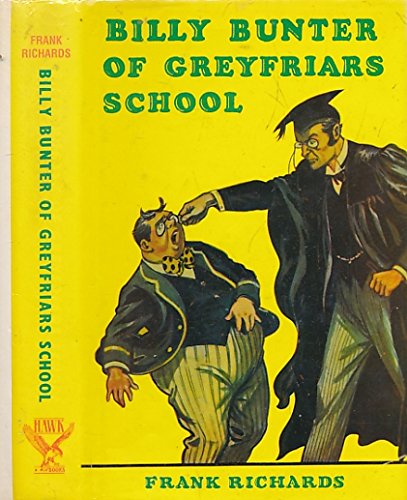 In Billy Bunter of Greyfriars School, Bunter is up to his usual pranks; falling asleep in class, stealing jam and cakes from other boys' lockers, chalking rude things on the blackboard, getting six of the best from Mr. Quelch, failing to turn up for cricket, scuffling with the local vagrant and even being threatened with expulsion. Thoroughly enjoyable listening for all children aged six to ninety plus! First published in 1908, Bunter's staggering popularity has lasted for more than a century now. The reader Martin Jarvis is a multi-award-winning television and voice actor. 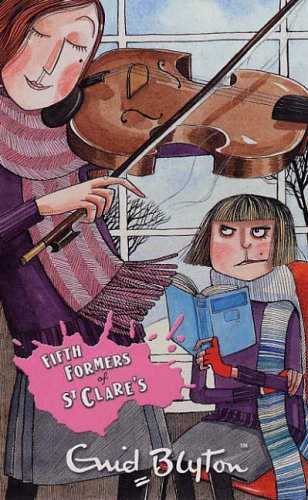 The O'Sullivan twins and their friends are among the oldest girls at St Cla...More 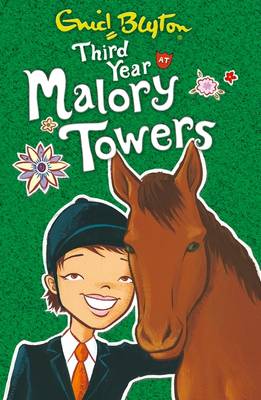 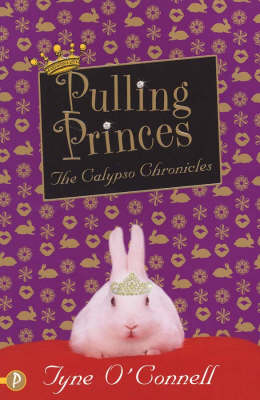 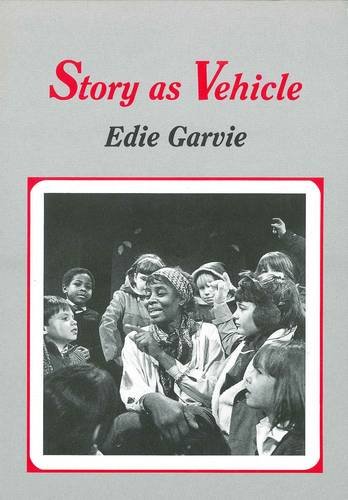 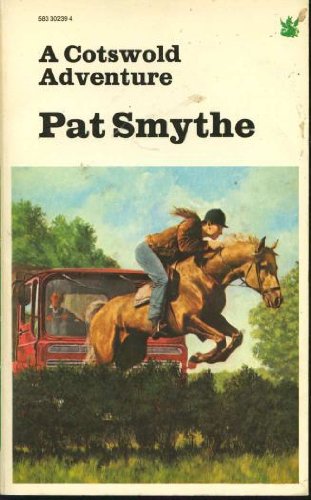 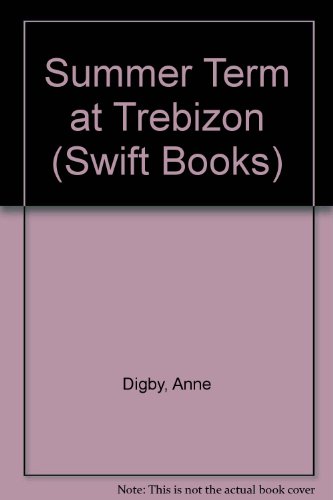 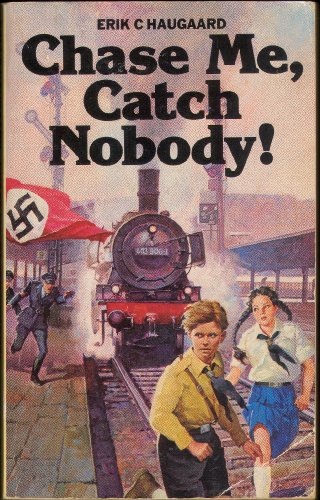 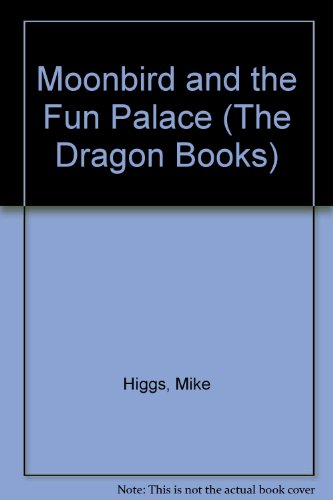