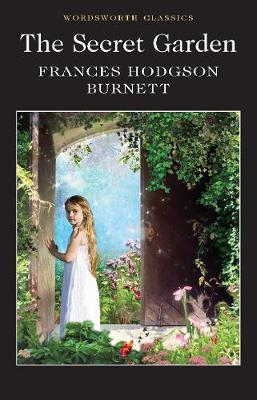 Frances Burnett Hodgson's novel The Secret Garden is both intriguing and uplifting. It is regarded as one of the best children's books written in the twentieth century.

Mary Lennox, a sickly ten year old girl, adrift in the world after both her mother and father die is sent to Yorkshire to live with an uncle whom she has never met, at his isolated house, Misselthwaite Manor. Initially Mary is seen as a rude, aggressive and selfish child. She dislikes her new home and the people living in it. But now the scene is set for her transformation and the introduction of the author's engaging theme of rejuvenation and renewal. In exploring the grounds Mary finds the key to the locked garden which is neglected and overrun with weeds. She sets her mind to bringing it back to life. In doing so, Mary finds a purpose and an excitement in her lonely existence. However, apart from the garden, there are other secrets to be revealed at Misselthwaite Manor such as the strange cries in the night and the identity of Colin, a disabled boy, whom she discovers in the hidden bedroom.

The popularity of this novel bears witness to its universal appeal and its timeless hold on the imagination.

The Secret Garden
When Mary Lennox is sent to Misselthwaite Manor to live with her uncle everybody says she is the most disagreeable-looking child ever seen. It is true, too. Mary is pale, spoilt and quite contrary. But she is also horribly lonely. Then one day she hears about a garden in the grounds of the Manor that has been kept locked and hidden for years. And when a friendly robin helps Mary find the key, she discovers the most magical place anyone could imagine... 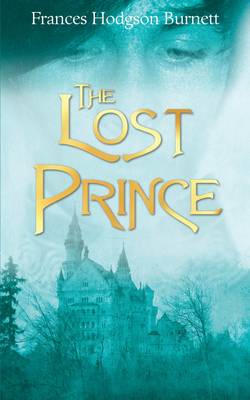 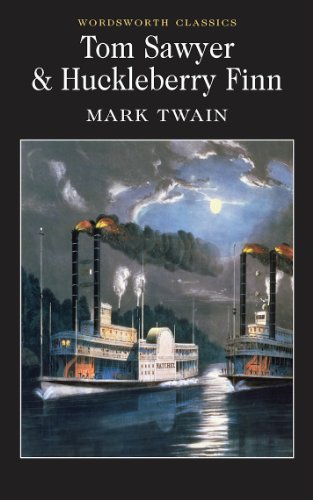 With an Introduction by Stuart Hutchinson, Rutherford College, University o...More 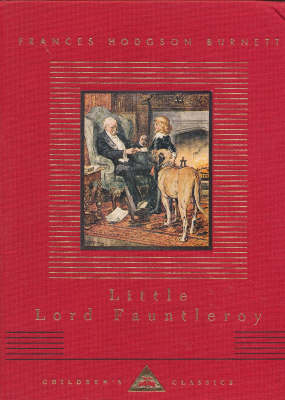 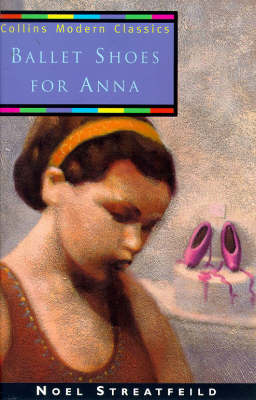 Other collections by Frances Hodgson Burnett

The story of the Secret Garden by Frances Hodgson Burnett describes the exp...More

Hodgson Burnett&#39;s tale of a wealthy little girl at boarding school who ...More 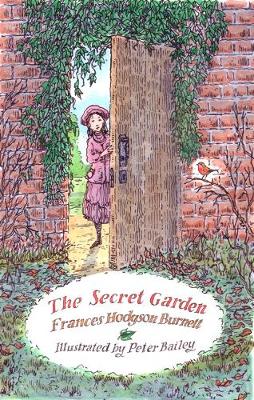 After her parents die of cholera in India, Mary Lennox is sent to live with...More 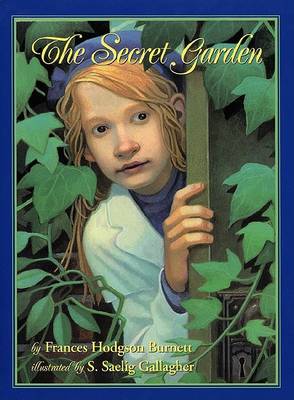 Mistress Mary is quite contrary until she helps her garden grow. Along the ...More 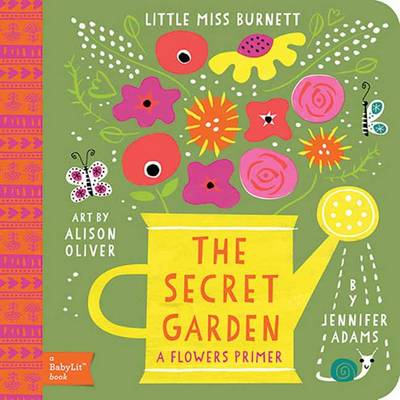 As seen in the New York Times Will delight bookish babes of all ages. ?COOL...More 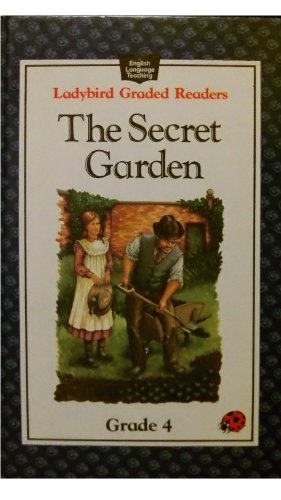 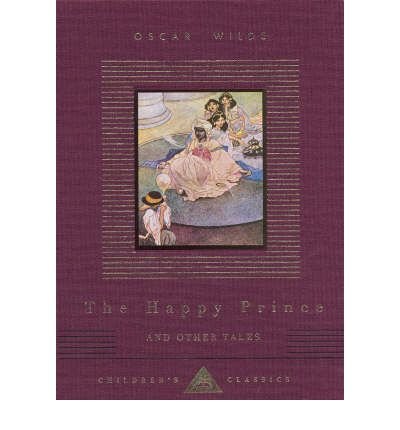 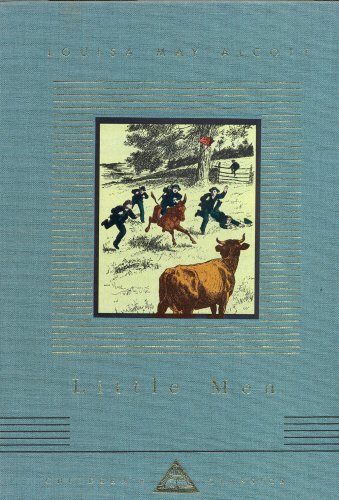