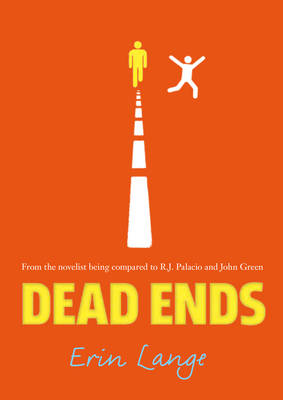 A riddle rarely makes sense the first time you hear it. The connection between Dane and Billy D doesn't make sense any time you hear it. But it's a collection of riddles that brings these two unlikely friends together. Dane Washington lives by two rules: don't hit girls and don't hit special kids. Billy D has Down's Syndrome and thinks a fierce boy who won't hit him could come in useful. Billy D has a puzzle to solve, after all, and he has the perfect plan to make Dane help him. Billy is sure the riddles in his atlas are really clues left by his missing dad. Together, Billy and Dane must embark on an epic road trip, although most of the clues lead to dead ends. What Dane doesn't realise is that Billy D isn't as innocent as he seems and the biggest secret is hidden close to home...

This book has been awarded five stars as it was recognised by the Waterstones Children's Book Prize Award, and the Best Book For Teens Award. 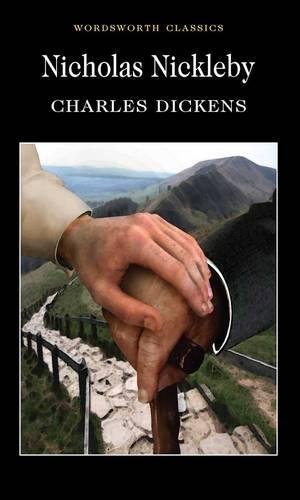 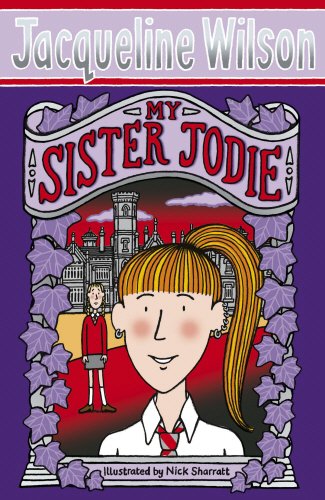 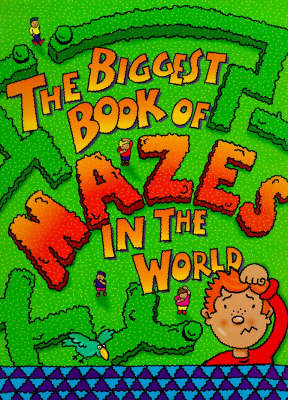 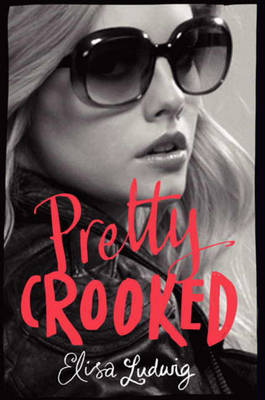 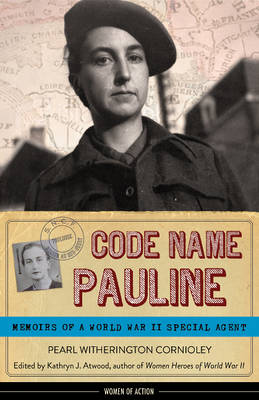 Code Name Pauline "The as yet unpublished memoirs for young adults of the o...More 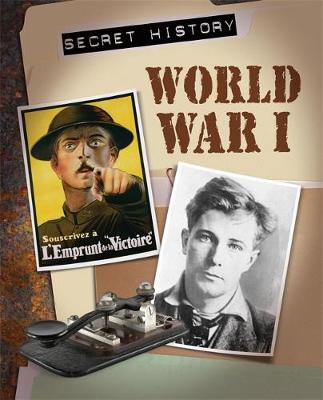 In warfare the battles grab most of our attention. But there is a secret hi...More 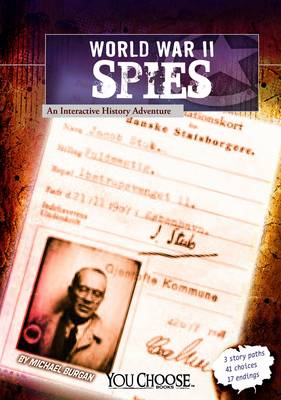 War is a time of secrets. Advances in technology during the height of World...More 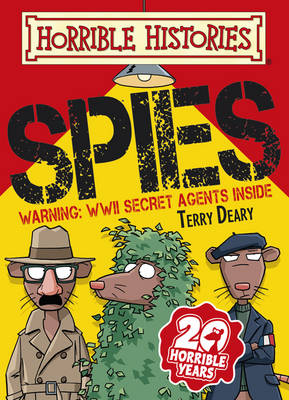 Horrible Histories Spies is the indispensable guide for aspiring sec...More