Tarzan of the Apes

Book 1, Tarzan of the Apes

The original story of Tarzan by Edgar Rice Burroughs.

This is book 1 from the series.

Orphans
Tarzan of the Apes

Tarzan of the Apes
In 1888, in a makeshift cabin at the edge of the West African rainforest, a child is born to Lord and Lady Greystoke, a castaway English diplomat and his young wife. When his father is killed by the savage king ape Kerchak, and his mother dies of natural causes, the infant John Clayton is adopted by the she-ape Kala. Named 'Tarzan (White Skin' in the ape language) the child is raised in ignorance of his human heritage. As Tarzan reaches adulthood, his strength and agility, quickness of mind, and skill with his father's knife make him the most feared and respected creature in the jungle. But when he encounters others of his kind, including the beautiful Baltimore socialite Jane Porter, he embarks on a far-flung quest for his birthright - the ways of so-called civilized man.The full text can be downloaded here.

Tarzan of the Apes
This series by Edgar Rice Burroughs tracks the adventures of Tarzan, the ape-man. 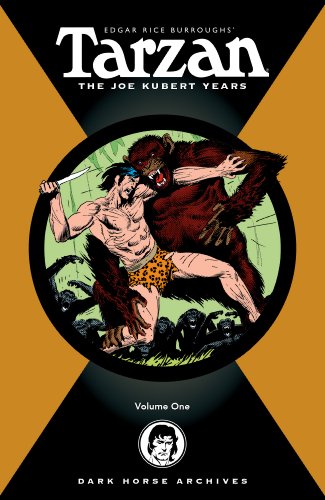 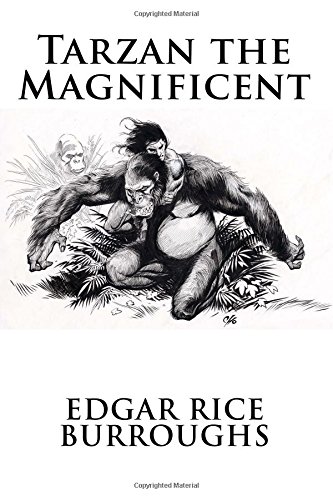 The original text of the twenty-first Tarzan story....More

The original text of the twenty-second Tarzan story....More 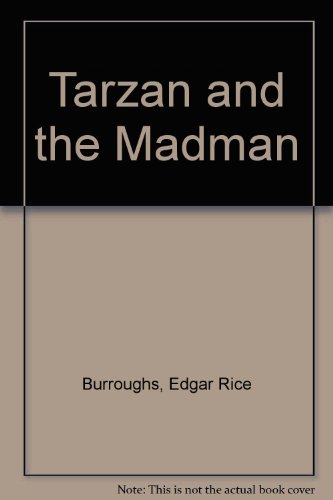 The original text of the twenty-third Tarzan story....More