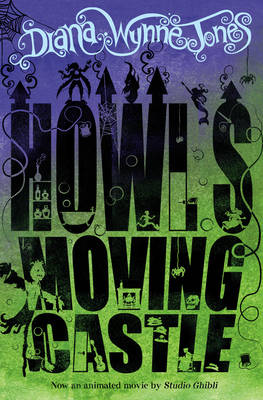 A new look for one of Diana Wynne Jones' funniest and most popular novels.

In the land of Ingary, where seven league boots and cloaks of invisibility do exist, Sophie Hatter catches the unwelcome attention of the Witch of the Waste and is put under a spell.

Deciding she has nothing more to lose, she makes her way to the moving castle that hovers on the hills above Market Chipping. But the castle belongs to the dreaded Wizard Howl whose appetite, they say, is satisfied only by the souls of young girls... There she meets Michael, Howl's apprentice, and Calcifer the Fire Demon, with whom she agrees a pact.

But Sophie isn't the only one under a curse - her entanglements with Calcifer, Howl, and Michael, and her quest to break her curse is both gripping - and howlingly funny!

Steampunk Novels for YA
After Harry Potter

Howl's Moving Castle
Howl's Moving Castle is the story of a young girl who is magically transformed into a 90-year-old woman. Undaunted by this curse, her continuing adventures introduce her to the vainglorious wizard Howl and his curious castlemates.

"Wit and humor glint from the pages"
THE HORN BOOK 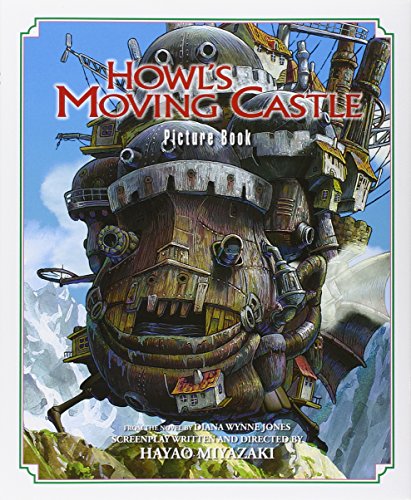 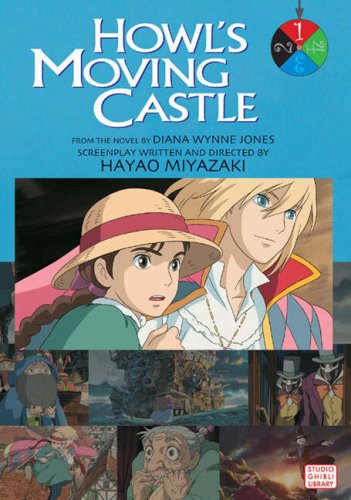 Sophie expects to spend the rest of her life quietly making hats in the bac...More 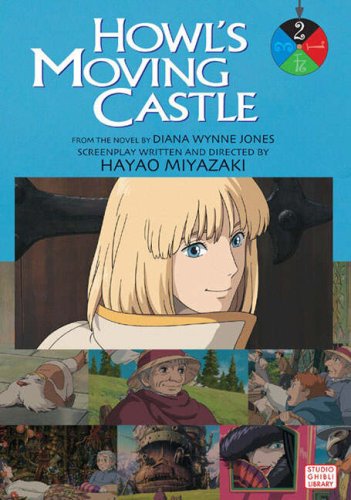 Sophie's excitement continues as she takes up the position of cleaning lady...More 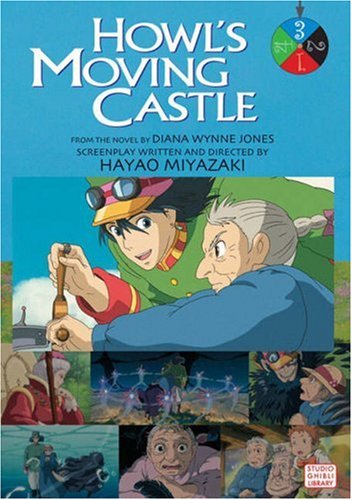 Sophie has made her place in to the Moving Castle, and discovered that Howl...More