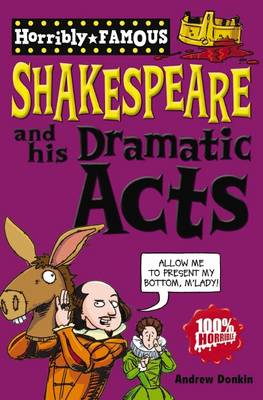 William Shakespeare and his dramatic acts

You've probably heard of William Shakespeare\. He is dead famous for: \- writing a few plays \- having a bit of a way with words \- creating characters like romantic Romeo and murderous Macbeth. But have you heard that William: \- did a seven-year vanishing act \- nearly had his head chopped off by the Queen \- nicked an entire theatre? Yes, even though he's dead, William's still full of surprises. Now you can get the inside story with William's secret diary, find out the news of the day in the Shakespearean Sun and prepare to be amazed as the curtain is raised on Shakespeare's most dramatic acts. Dead Funny \- Dead Gripping \- Dead Famous

Shakespeare
William Shakespeare was an English poet, playwright and actor. He wrote plays, sonnets and verse and is regarded as one of the greatest writers in the English Language. Son of a glove maker, he was born here in 1564 in Stratford Upon Avon and was educated at King Edward VI school. Many of Shakespeare's plays were performed at the Globe Theatre in London which has ben recreated - see here. Shakespeare died in 1616 and is buried in Holy Trinity Church in the town of his birth. 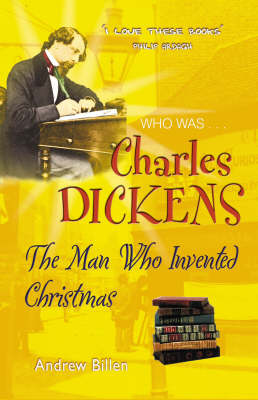 Young Charles Dickens's happy childhood came to a sudden end when his fathe...More 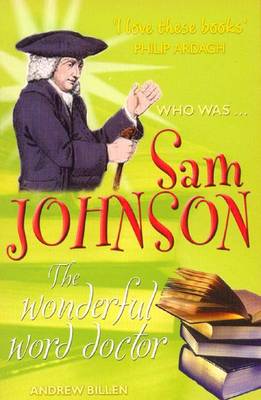 Sam was a grumpy, difficult but fascinating man. He wasn't handsome. He was...More 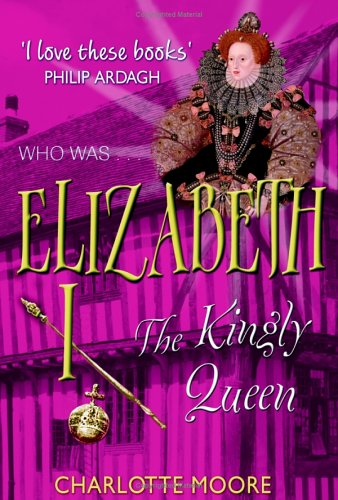 Her father murdered her mother and sent her away to live as a virtual priso...More 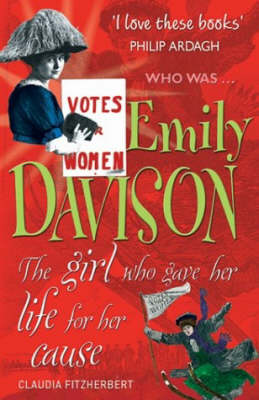 When Emily Davison heard about the Suffragettes - a small group of brave pi...More 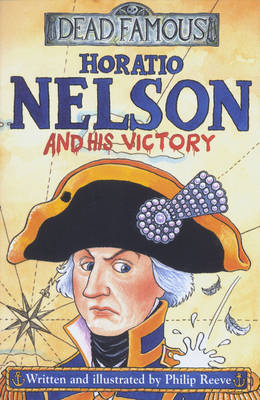 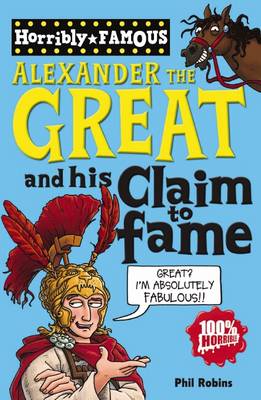 Famously tutored by Aristotle, Alexander ruthlessly established himself as ...More 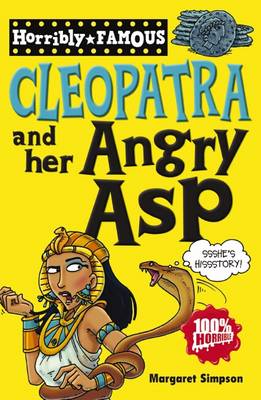 Everybody's heard of Cleopatra - she's the most horribly famous of all of E...More 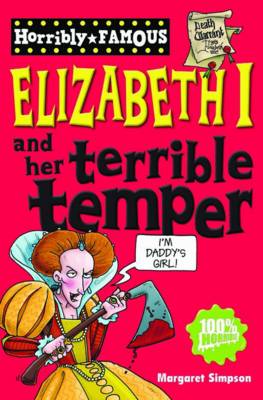 Everybody knows that Elizabeth I was called the Virgin Queen, that she had ...More