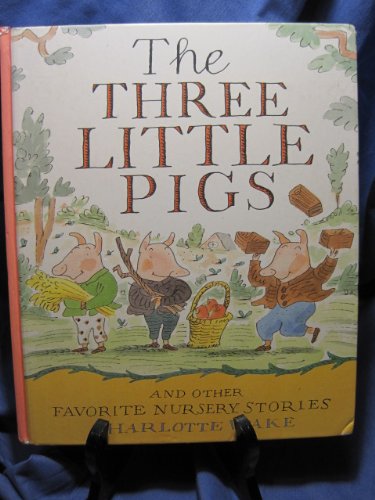 The Three Little Pigs and Other Favorite Nursery Stories

Traditional favorites such as Henny Penny and Little Red Riding Hood join refreshing new stories such as Lazy Jack and Mr. Vinegar in a read-aloud collection illustrated with whimsical artwork.

Other collections by Charlotte Voake

A collection of stories featuring the beautiful illustrations of Charlotte...More 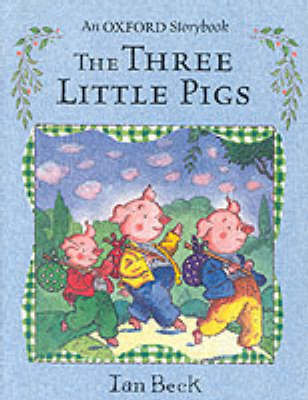 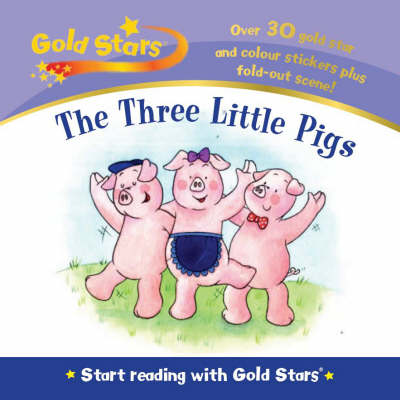 A perfect introduction to the traditional fairy tale 'The Three Little Pigs...More 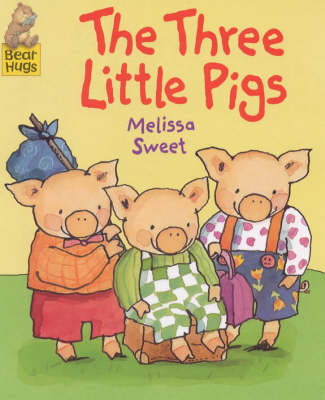 The Three Little Pigs is a delightful retelling of a popular nursery tale, ...More