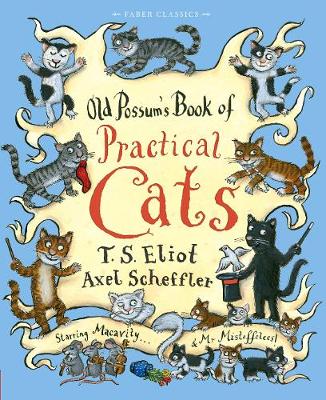 Cats! Some are sane, some are mad and some are good and some are bad. Meet magical Mr Mistoffelees, sleepy Old Deuteronomy and curious Rum Tum Tugger. But you'll be lucky to meet Macavity because Macavity's not there! In 1925 T.S. Eliot became co-director of Faber & Faber, who remain his publishers to this day. Throughout the 1930s he composed the now famous poems about Macavity, Old Deuteronomy, Mr Mistoffelees and many other cats, under the name of 'Old Possum'. In 1981 Eliot's poems were set to music by Andrew Lloyd Webber as Cats which went on to become the longest-running Broadway musical in history. This charming new edition contains original colour illustrations by the award-winning illustrator of The Gruffalo, Axel Scheffler. 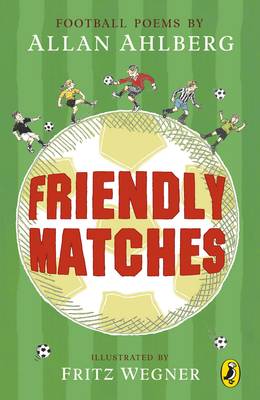 A superb collection of football poems covering many aspects of the game. Wr...More 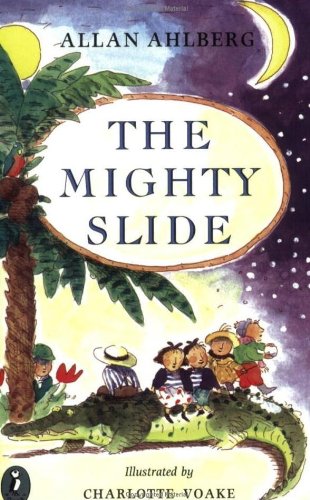 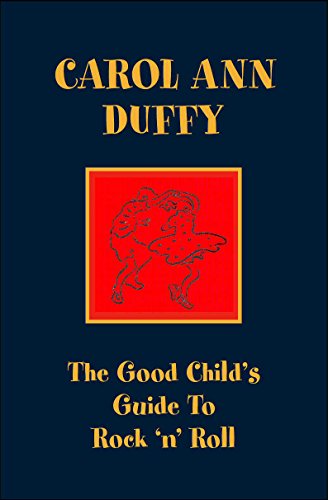 There is a contagious energy sparkling throughout this new collection of ch...More 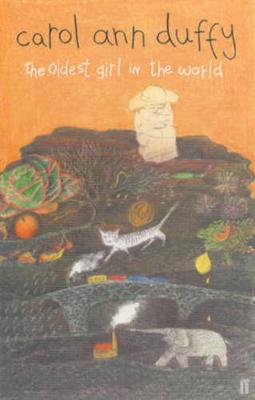 In the tradition of the great and enduring writers for children, Carol Ann ...More