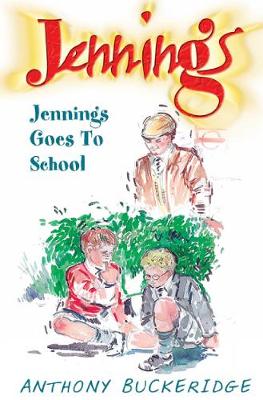 When Jennings arrives at Linbury Court Preparatory School as a new boy, he soon discovers how much he has to learn, especially when the other boys seem to be talking in a different language! Spivish ozard! But it is not long before Jennings becomes a celebrity, following an intrepid escape from the school grounds and a riotous attempt to enliven a fire practice, which leaves Old Wilkie literally climbing the walls! From then on, every time Jennings gives trouble the elbow, a new disaster trips him over. But only one thing really matters to J C T Jennings ?_? his First Eleven debut. When the long-awaited match arrives, Jennings certainly uses his head. Reading level: Ages 4-8. 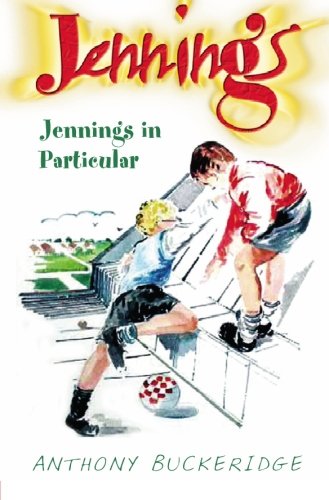 The boys in Form Three are the problem - and Jennings in particular. Climbi...More 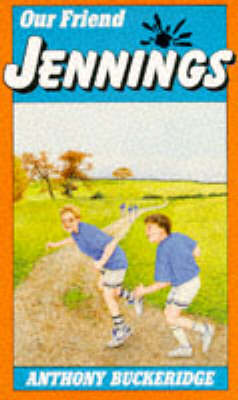 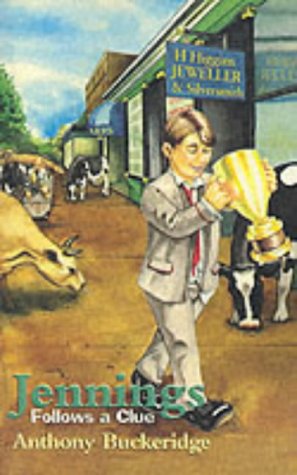